An oldie but goodie. “All I’m saying is consider something besides your / Thirst for blood”

Currently listening to the album Playing Piano for Dad (2016) by h hunt. Thanks to BL for the rec, by way of SB. It’s all about the piano, but I also like the occasional background talking, bits of humming, snaps, throat clearing, restarts, sighs, hearing the pedals. It’s an antidote to the franticness of the news cycle this October.

I listen to music while working but usually it’s something like Max Richter or Jon Hopkins, something without lyrics. I just can’t do lyrics and work on logic or systems, my brain gets mixed up.

This album is different, no problem working to it. And it’s so damn joyous, it’s the electro-pop mantra I need right now. See also the video for the first song from the album, “Become a Mountain”. And if you use Spotify, try setting up a Dan Deacon artist radio. Highly recommend it.

“Mystic Familiar” was released at the very end of January 2020, so at least one beautiful thing resulted from this unfathomably dark year. And my cousin getting engaged, and our dear friends telling us they’re having a baby. Continue connecting the dots between the good, feel lighter already.

A list of independent live music venues in San Francisco sorted by capacity. Obviously not for right now, but I’d like to check them out when possible. Most of the list is from this 2018 article on the DNA Lounge blog (came across it on Twitter but can’t find the original tweet now…).

If someone reads this and goes “hey, that’s not independent!”, tell me and I’ll tweak the list.

In terms of outdoor venues in the Bay Area, I think that Stern Grove and Jerry Garcia Amphitheater are owned by the SF Parks Dept. and the Greek Theatre is owned by UC Berkeley? Not sure. I imagine some of their gigs are organized by the major conglomerates, but it looks like the Stern Grove Festival is independent.

For independent venues elsewhere in the US, incl. The White Horse in Austin ❤️, check out the National Independent Venue Association. 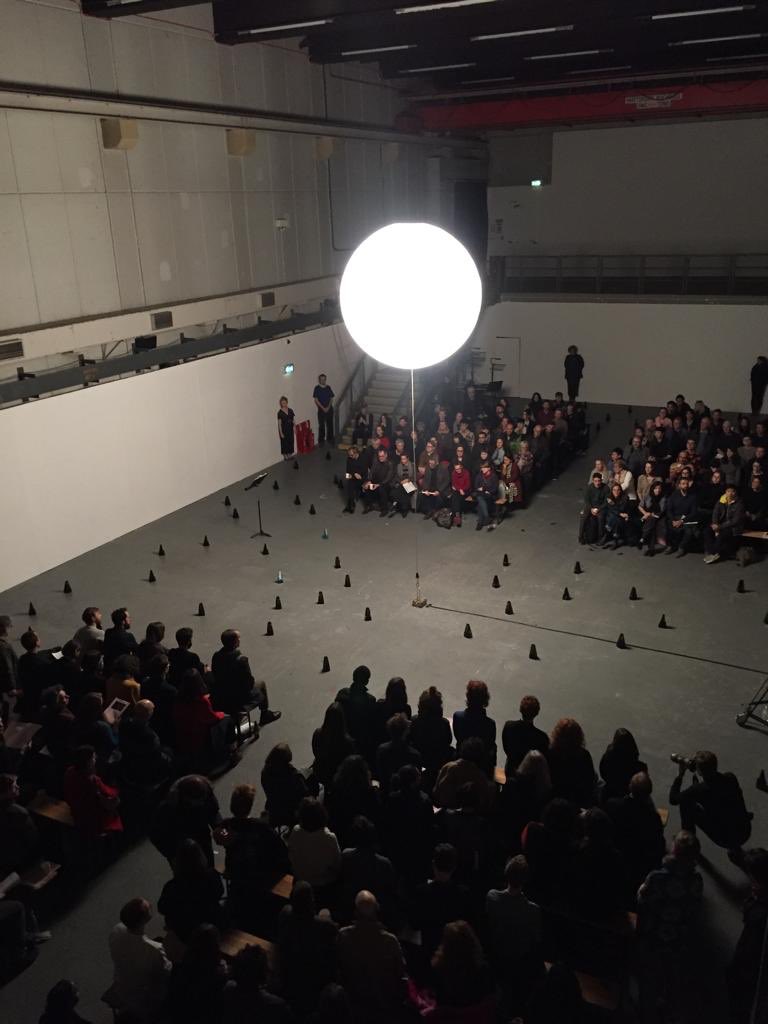 BBC Sounds is such a treasure trove.

It introduced me to You’re Dead to Me, a very funny history podcast by Greg Jenner. My favourite episodes so far are probably the ones on Mansa Musa and Harriet Tubman.

Around Halloween I came across Haunted Women, a one-off program exploring how women have used the ghost story form. Reminds me, I am way overdue reading some Shirley Jackson. I’ll probably start with the bookends, The Road Through the Wall and We Have Always Lived in the Castle. Will definitely have to read The Haunting of Hill House as well, The Haunting is one of my favourite horror films. The film was released in 1963 under the Hays Code, so I’ll be interested to see how much more of Theodora’s character is revealed in the book.

Other BBC Sounds programms that I’m planning to listen to include: 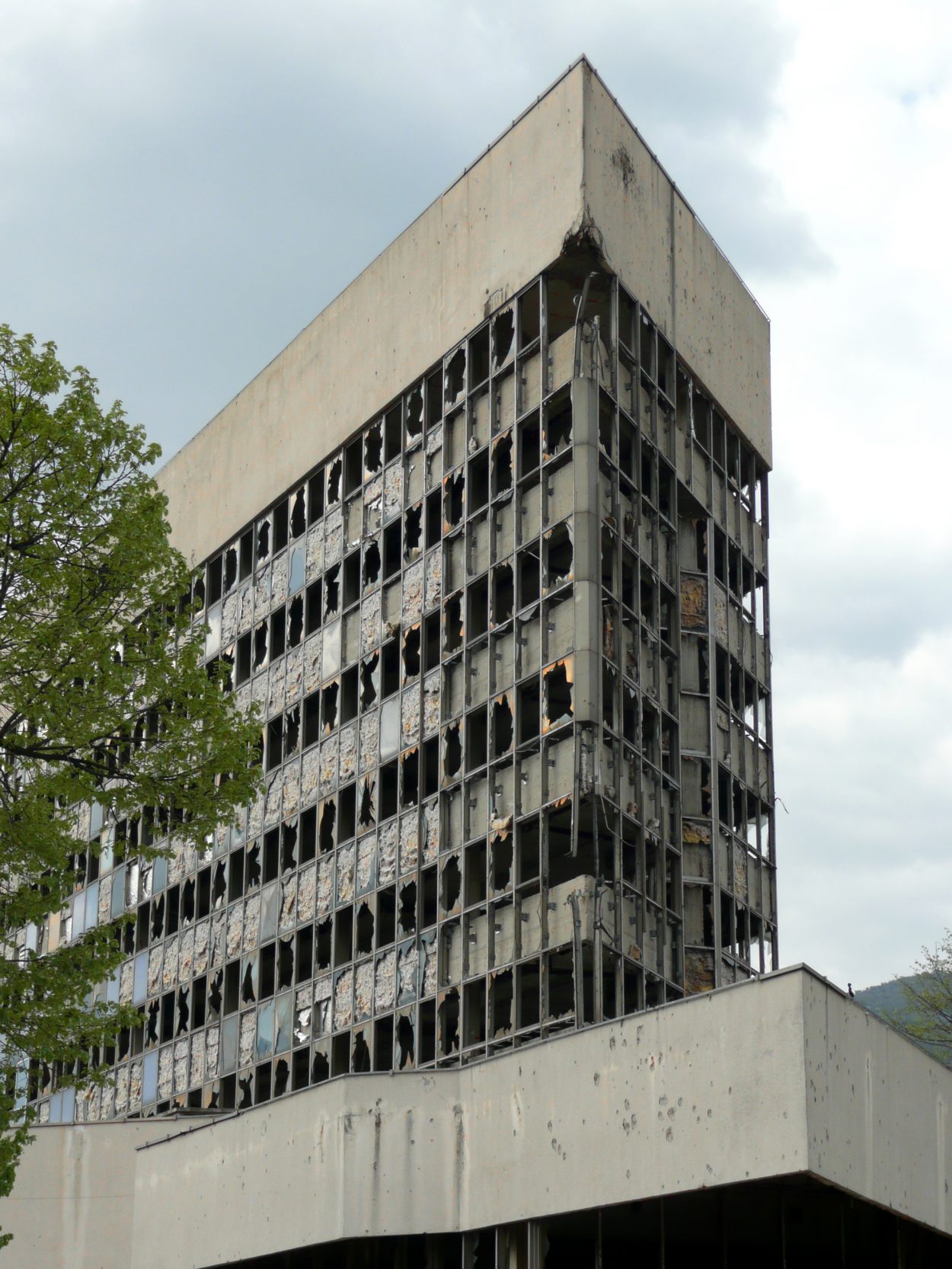 Joseph made a timelapse of Musarc’s midsummer gig with photos taken by the choir’s long-time photographer Yiannis Katsaris. 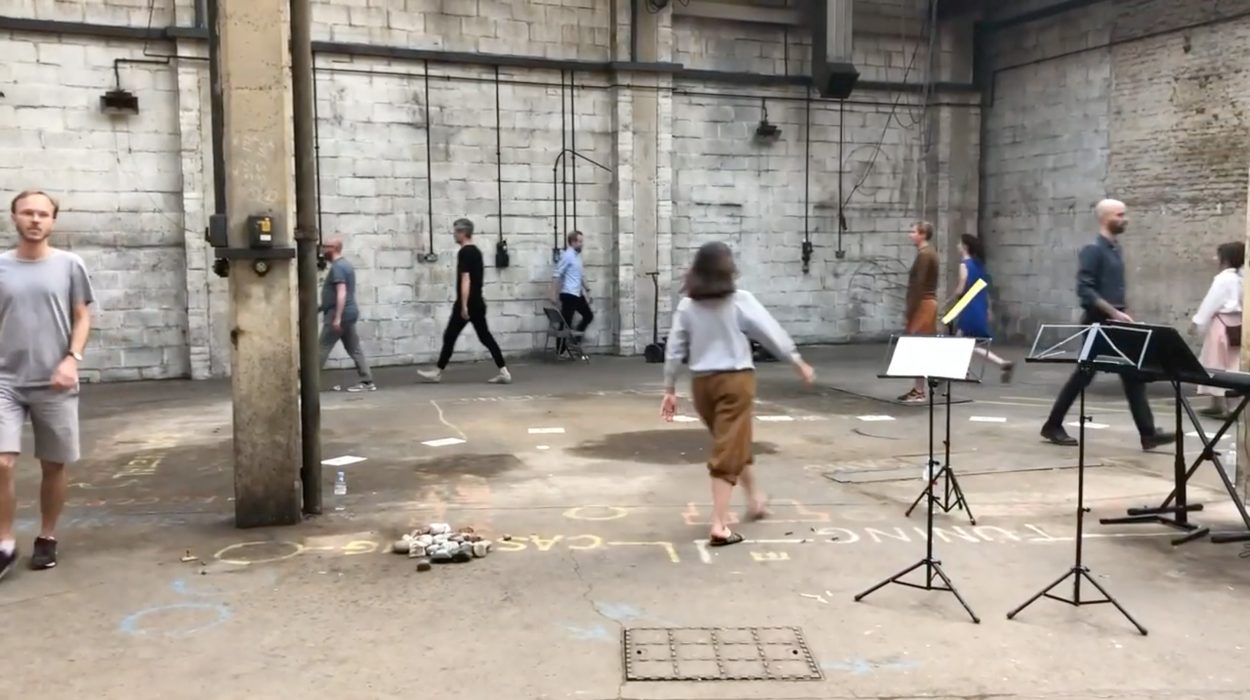 Screenshot from video by Joseph Kohlmaier

Another Musarc gig coming up this weekend, this time we’ll be in the Whitechapel Bell Foundry /// Info & tickets /// Watch video (YouTube)

From “Les Nuits d’Été” by Berlioz. Someone was playing this in Oval Station yesterday afternoon over the speakers.