A quick disclaimer: This is NOT an article about how to find a full-time job. There are a million posts about that online. And anyways, beyond the general advice1, I’m not sure how useful those articles usually are anyways. Every person’s path to a job is super different.

This is about the steps I took to make the transition from independent work to full-time employment as smooth as possible for my clients, my collaborators, my new employer, and most importantly myself. It’s also about the thought process behind that decision.

In many ways, this is all a long explanation of the feelings behind this earlier post.

It wasn’t without stress, but it worked out pretty well with a lot of prior planning and communication. 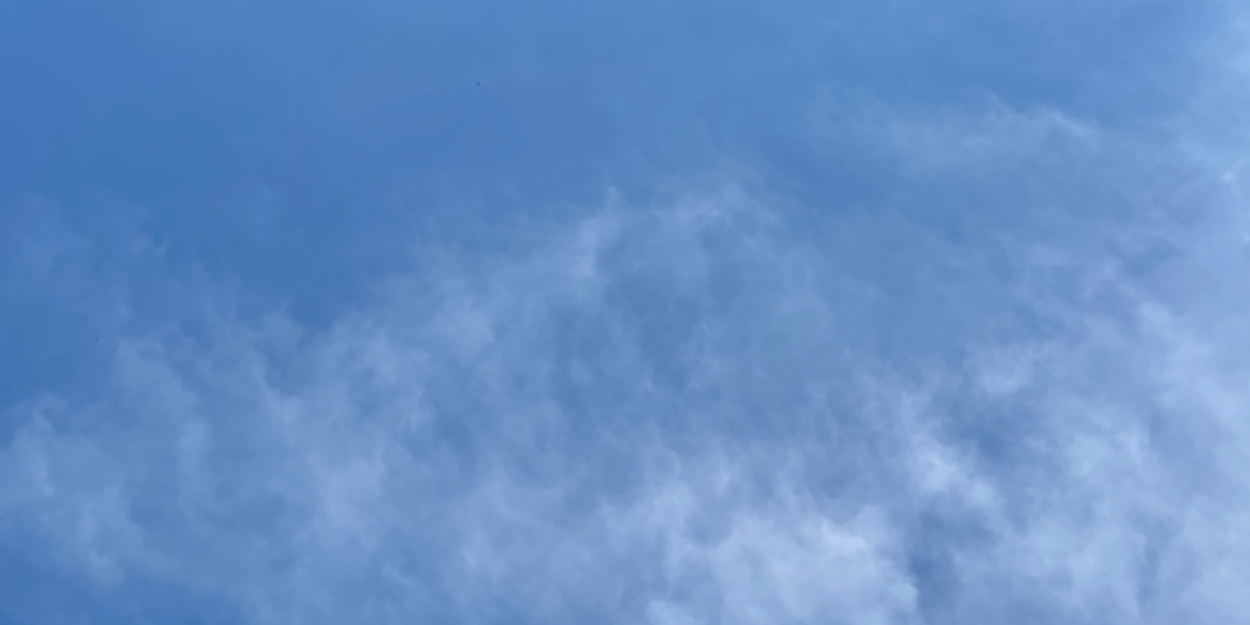 Before I go in to how, a little about why.

I’d been feeling like it was time to wrap up my independent web development practice2 for some time, probably since mid-2019, but it was always very back-of-mind. It would come to the forefront during a particularly low moment here and there. Around spring 2021, maybe around five months before B was born, I was sorting out maternity leave and we were learning about newborn / infant care. In that pressure cooker, my previously nebulous feelings coalesced in to a certainty that I couldn’t continue.

I was facing a calcifying schedule, a plateau in the scale of my projects and my learning, a frustrating-but-realistic limit to the depth of my involvement in projects, and a financial situation that needed a major overhaul.

In terms of my schedule, I suddenly realized that I wouldn’t really be able to jump on the random urgent request or project any more.

Having a baby meant that all of my free time needed to go to him or to fleeting, incredibly important moments of self-care. Some clients had come to expect the emergency help and were surprised when I had to say no. They were generally gracious about it and though I was thankful for that understanding, I knew it would not always be so straightforward. Not all clients would be so flexible, and a change of guard on a client’s team can lead to different expectations. I dreaded the moment when a client would have a real emergency and I simply would not have the time in the day for it.

Realizing that my work had plateaued was much more gradual, it started way before I had a child.

People were coming to me for larger and larger projects which was flattering, but I could rarely work on projects over a certain scale. It wasn’t feasible. The timeframe I would require as a single developer would just be ludicrous for certain requests, at that point it would make way more sense for a client to go to a team of devs.

In terms of my learning, working independently had allowed me to explore so many things, but I’d reached the limits of how far I could get working solo. I was very ready to work more closely side-by-side with other devs and learn from/with them.

To get past that plateau, I suppose I could have hired assistants or started a proper studio with other designers and developers (shoutout to awesome co-ops like Common Knowledge). But as we got closer to my son’s birth, I realized that there was no way I could birth a kid and birth a business, it was too much. Props to those who have done it.

Another element that made me tired of independent work was the relatively shallow depth of my involvement in projects.

Sure, I was usually hired long-term to maintain the websites I developed. But that only goes so far. For example I could argue for accessibility, but I couldn’t fundamentally change the accessibility ethos of a design studio or client team. I could lock the CMS down as much as possible so that they couldn’t stray from the design system, but I couldn’t force them to stick to it long term. There’s not much I can do if some random manager wants to upload an image with hot pink Comic Sans text. I could beg people not to send me passwords in the body of an email, could emphasize that they had even agreed not to do that in our contract (!), but some clients would do it time and time again. All that stuff was getting old, I wanted to be able to contribute to a team that cared about these things, that valued the same processes, systems, and maintenance as I did.

But final and most pressing issue was finances.

My rates were lower than what they should have been when we were living and working in Leeds circa the mid-2010s and in London after that, but we were able to make it work3. The financial stress felt worth it since we got to work on certain projects and with certain clients that were just stellar. But even though I raised my rates over time, it was never really enough to make it work long-term. Part of the reason was that I wasn’t ready to let go of clients, I knew I would price many out. Another part of it was just stupidity, not realizing what a hole I was digging myself in to.

By the time we were talking about having a kid, it became obvious that in order to bring my rates in line with where they should be, I’d have to raise them drastically. I wasn’t against it, in fact I considered it because I’m confident that I could have found new clients. But they probably wouldn’t have been in the cultural sector, my wheelhouse up until this point, so it would have effectively been like starting a brand new independent practice.

So I started to keep an eye out for organizations I’d be interested in joining. It wasn’t urgent, I wasn’t unhappy with my independent practice per se, I just knew that it was probably time to move on soon. It was less about a job hunt, and more about honing what I was looking for. 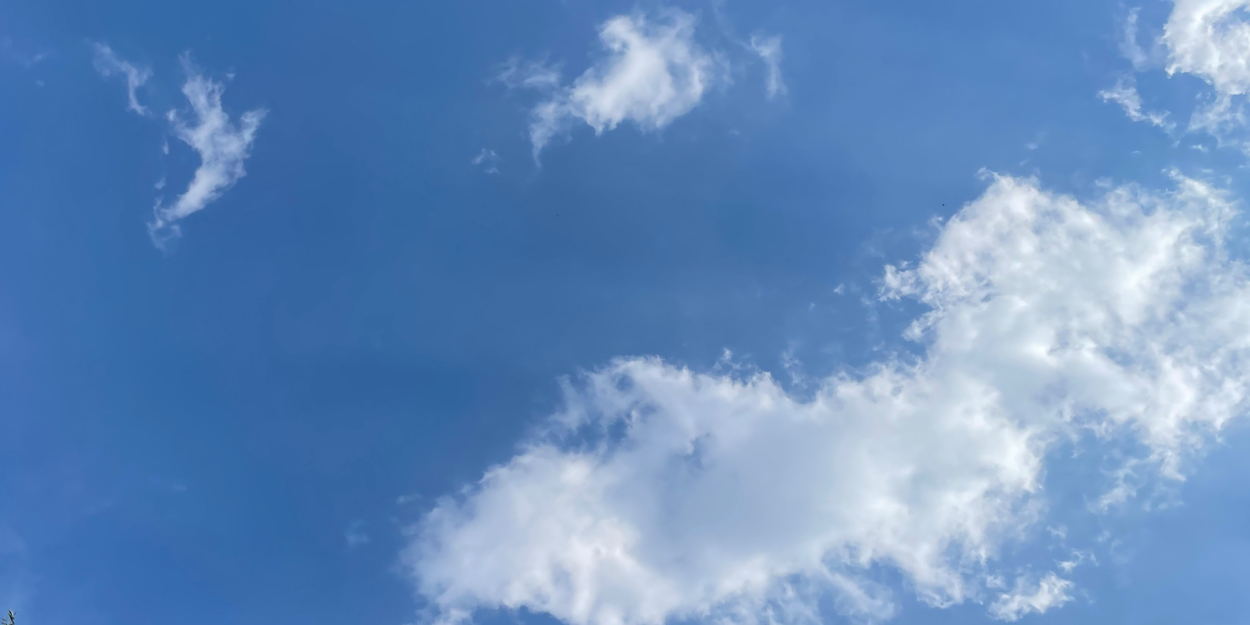 Now we’re getting more in to the “how” of this post, how I stopped freelancing.

The short story it is that it was fairly organic, and I was extremely fortunate under the circumstances.

Just before I had planned to properly ramp things up and get going on an actual job search, a few organizations approached me. They were all working on interesting stuff, and each of them employed people I really respect and admire. One of them felt like it was almost perfect, such a lovely team. But I got the feeling I wasn’t right for them, and vice versa, and they ended up passing on me. Another, SuperHi, seemed like a great fit from my perspective, and happily they seemed to agree. They gave me a long lead time to wrap up my independent work, and that wrap-up period was relatively straightforward since I had deliberately kept my workload more short-term and lighter than usual after maternity leave.

The longer story is that it was pretty damn stressful. But it was less stressful that it could have been since everyone involved (clients, collaborators, SuperHi, etc.) was very understanding.

I had a longer runway than normal before starting, at least “long” by US standards. I ended up asking for almost two months, partly because I was due a holiday but mainly so that I could wrap up work with active clients and collaborators. By “active”, I mean people and orgs that I had worked with in the past year or so.

A lot of my clients and collaborators are proper friends, and most of the others are near enough. I knew they would mainly be happy for me, but also a bit miffed. How could you not be? It’s hard to find a good developer.

I started reaching out to my active clients/collaborators as soon as I received SuperHi’s offer. I probably should have waited until I accepted to be 100% sure, but I needed all the time I could get. Active clients with active projects received a tailored email with a plan for how we would wrap up the contract. Active clients with older projects received a BCC email with more general information such as when I was wrapping up and what sort of maintenance work I could take on before starting at SuperHi. The goal was to get any final maintenance work in and completed as soon as possible. I mentioned that it was on a first-come, first-served basis and that I probably wouldn’t be able to complete all of the requests depending upon the volume, so most clients with needs got in touch pretty promptly.

There was one big-fish project outstanding though, the largest contract I had ever signed in terms of the scope, fee, and timeframe. And it was also the most excited I had been to work on a project in a long time, the team was so lovely and the website would have been a truly useful tool for them and their community. But I had begun the project before maternity leave and even if I were super jazzed about continuing my independent practice, it was becoming obvious that they could benefit from a larger team due to my reduced availability.

I helped them find some suitable potential development studios in their neck of the woods (they’re in Europe), and I returned their most recent payment installment because it seemed appropriate based on the amount of work I had done up to that point. I also sent them the source code for the website. I should have perhaps required licensing for this, but I’d much rather that they be able to get going quickly with a new developer than be left negotiating the terms of a licensing contract while starting a new job. We parted on good terms. 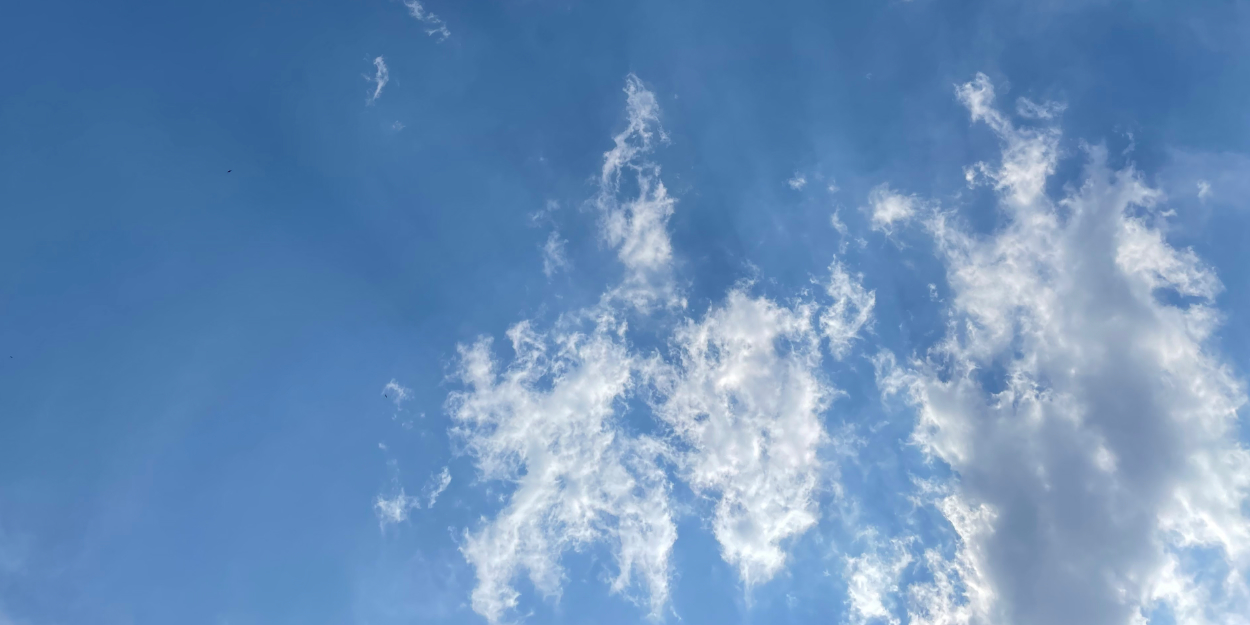 Reading through all of the above, it sounds like it was all tied up with a neat little bow, the Instagram effect. It wasn’t, it was messier. There are some few loose ends.

For example, I’m sure some of my clients and collaborators aren’t as thrilled with the situation as it comes across above. But I have to tell myself they’re OK or I’ll never sleep.

And another thing: I deliberately didn’t contact older, inactive clients. I’m still not sure if this was the right move or not. The reason I didn’t contact them was that I knew it would open up more conversations than I could handle. I had exceptionally little bandwidth at the time, B was still so little and he was getting so sick all the time (things are looking up with that now).

This does mean that some may get in touch in the future asking for help on this or that since they likely won’t realize that I’m no longer working independently. But I’ll handle that as it comes. 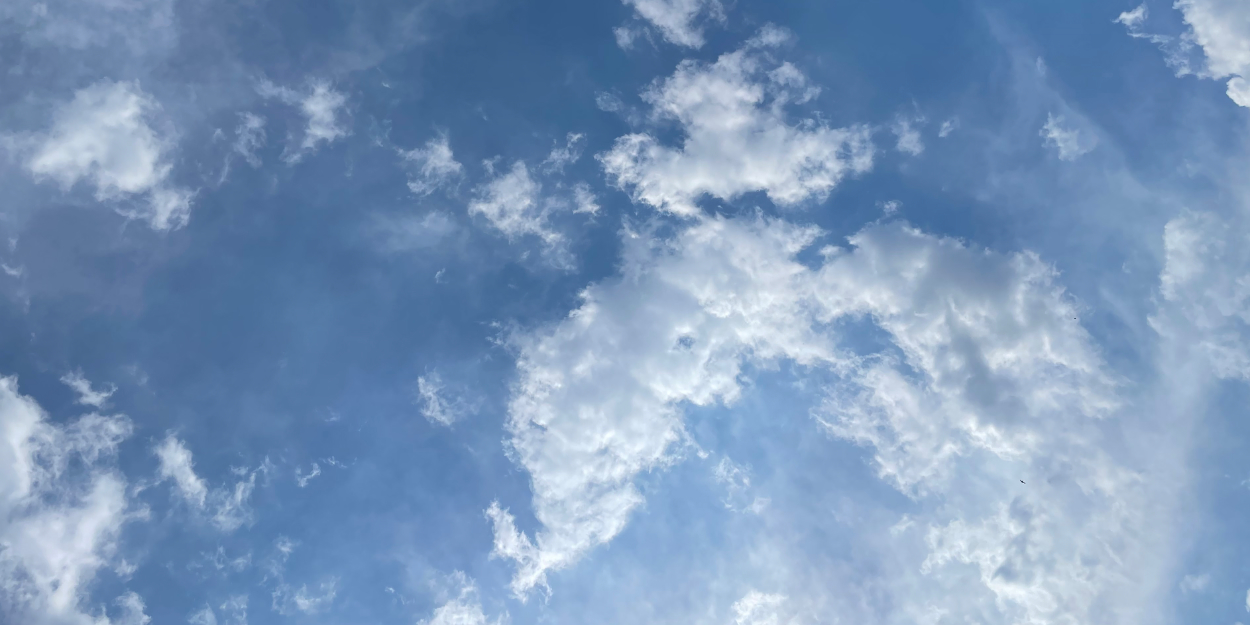 Will I go back to independent work eventually? Start a co-op or something?

If my employer started doing work I felt was unethical, or wasn’t understanding of how my schedule has to shift with daycare, or the pace of work got way too fast or way too slow, or my team members were jerks, or the job forced me to be in a place I didn’t want to live, then yeah, probably.

But I don’t see any of those things happening any time soon with SuperHi. I’m expecting to stay quite a while. Time will tell, and I’m excited to see what happens.