Quick note: This post is way too long… but it felt weird to split it up considering it all came from the same burst of research, and I didn’t want to cut some of the finer details because I’m using this for reference. So apologies! ¯\_(ツ)_/¯

I’ve been aware of cryptocurrencies and the blockchain for a long time but have never taken a moment to dig in. Recently there’s been a lot of buzz around the blockchain amongst people I know and like. Some of these people have historically been pretty skeptical about it, as have I, so this has made me curious about what might have changed.

This is an attempt to get to the bottom of a few concepts and questions that have been lingering in my mind. It starts with a very basic attempt to describe the blockchain and crypto and then moves on to topics I’m particularly concerned about, especially energy usage, risk / legality, and the impact on the digital divide. I’m calling these answers “questionable” because I’m definitely still learning, but I’ve done enough research and thinking around it all that I’m comfortable with what I’ve written here. If you read any of this and think I’ve gotten something wrong, let me know.

I’m most interested in why non-fungible tokens (NFTs) are getting so much hype right this moment but decided to focus on the blockchain and crypto first since it forms the foundation of NFTs. A dive in to NFTs is to come separately.

What is the blockchain?

The blockchain is a way of storing data cryptographically. You can think of the term quite literally: blocks of data are chained together to form an ever-growing and nearly immutable ledger. The blockchain as we know it was invented in 2008 and was implemented for the first time with the Bitcoin protocol in 2009, creating the cryptocurrency bitcoin.

The blockchain is decentralized, meaning it isn’t stored in any one place. It is instead distributed across every different computer, or node, that has interacted with it on a particular network. The blockchain is one of many decentralized technologies, but it is more of a concept than a unique protocol such as Dat or the InterPlanetary File System (IPFS) (neither use the blockchain, to be clear). There are many different blockchain protocols with different advantages.

On the blockchain, each block of data and the way it is connected to the previous block is permanent and verifiable without the need for any third-party involvement or intervention. Because of this, one of the most common applications for the blockchain that we’ve seen so far is cryptocurrency transactions and investment.

But it’s worth noting that the blockchain can be useful for much more than cryptocurrencies and decentralized finance (DeFi). I’m particularly interested in the Handshake Network, a decentralized domain name system (DNS) alternative. And the blockchain could also be used to track the supply chain to prove with 99.9% certainty that a particular product’s manufacturing didn’t involve things like child labor.

END_OF_DOCUMENT_TOKEN_TO_BE_REPLACED 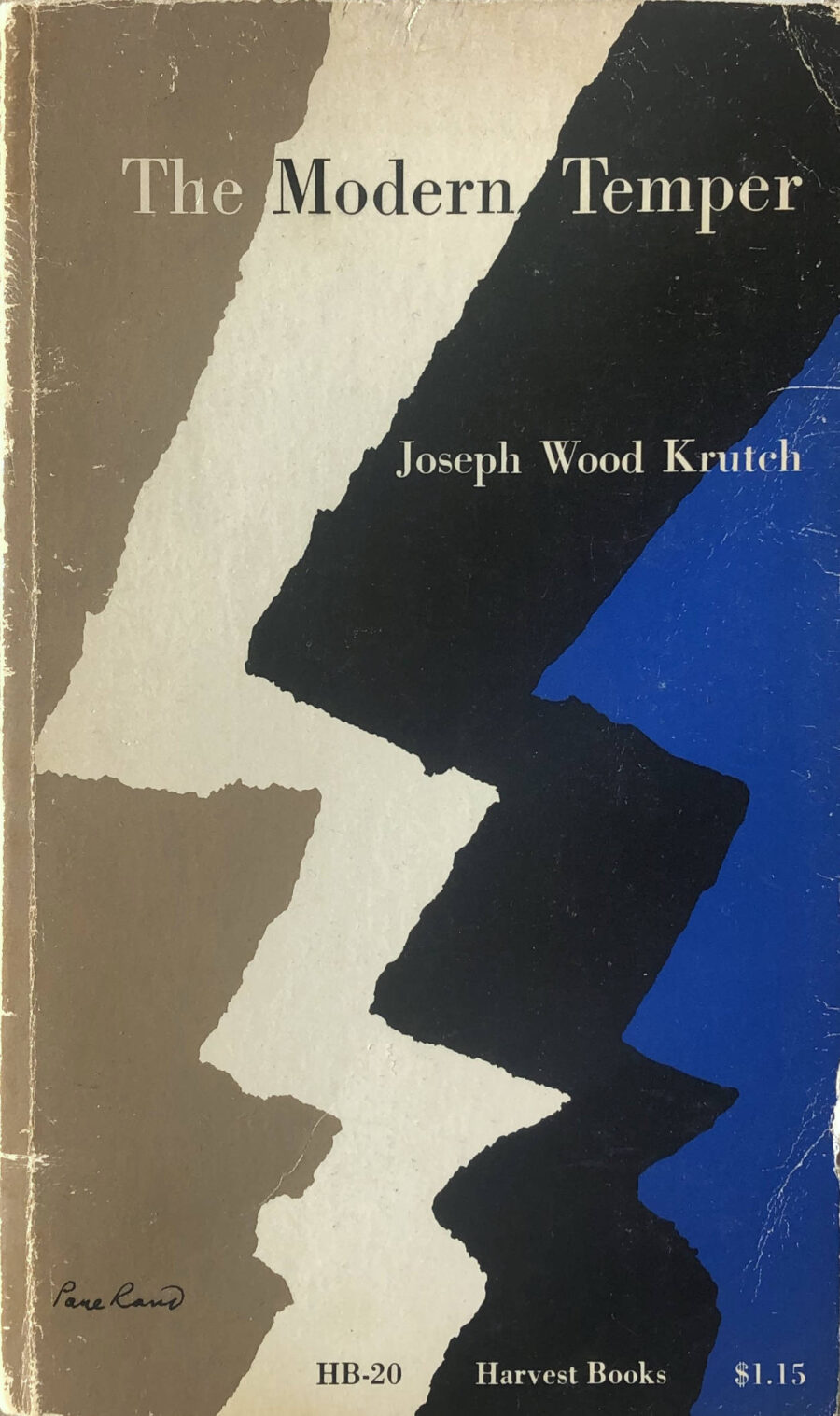