Another plant-related fact I learned from Techentin’s essay in “Edges of the Experiment” (see previous): saguaros are frequently chipped by park rangers to deter plant poaching.

Saguaros only grow in the Sonoran desert, the bulk of which lies in the southwest corner of Arizona and in Mexico. Arizona State Route 88 is near the northeastern edge of the Sonoran desert, so saguaros feature in much of the landscape alongside the road. The AZ SR88 runs from Roosevelt Dam along the Salt River to Apache Junction. It is mainly unpaved between the dam and Tortilla Flat. I had the pleasure of driving this road with my grandparents on my mom’s side a little while back. One notably narrow section of the road is about halfway through the unpaved portion of AZ SR88. A steep grade culminates in a sharp blind turn that wraps around Fish Creek Hill, with a sandy wall on one side and a steep dropoff on the other.

For the most part, the narrowness of the road isn’t a problem. Drivers don’t use it to get anywhere quickly, so it’s a lonely route.

Most of the traffic flows east with good reason. If you drive west on this route late in the day, you end up driving straight in to the sun. You also end up driving on the outer edge of the sharp turn mentioned above, and it’s a little nerve wracking looking down the long drop just beyond the low barrier.

That said, the westbound trip on AZ SR88 has a pretty spectacular finale. If you time it properly you’re rewarded with a desert sunset over the Superstition Mountains near Canyon Lake before descending in to Apache Junction. 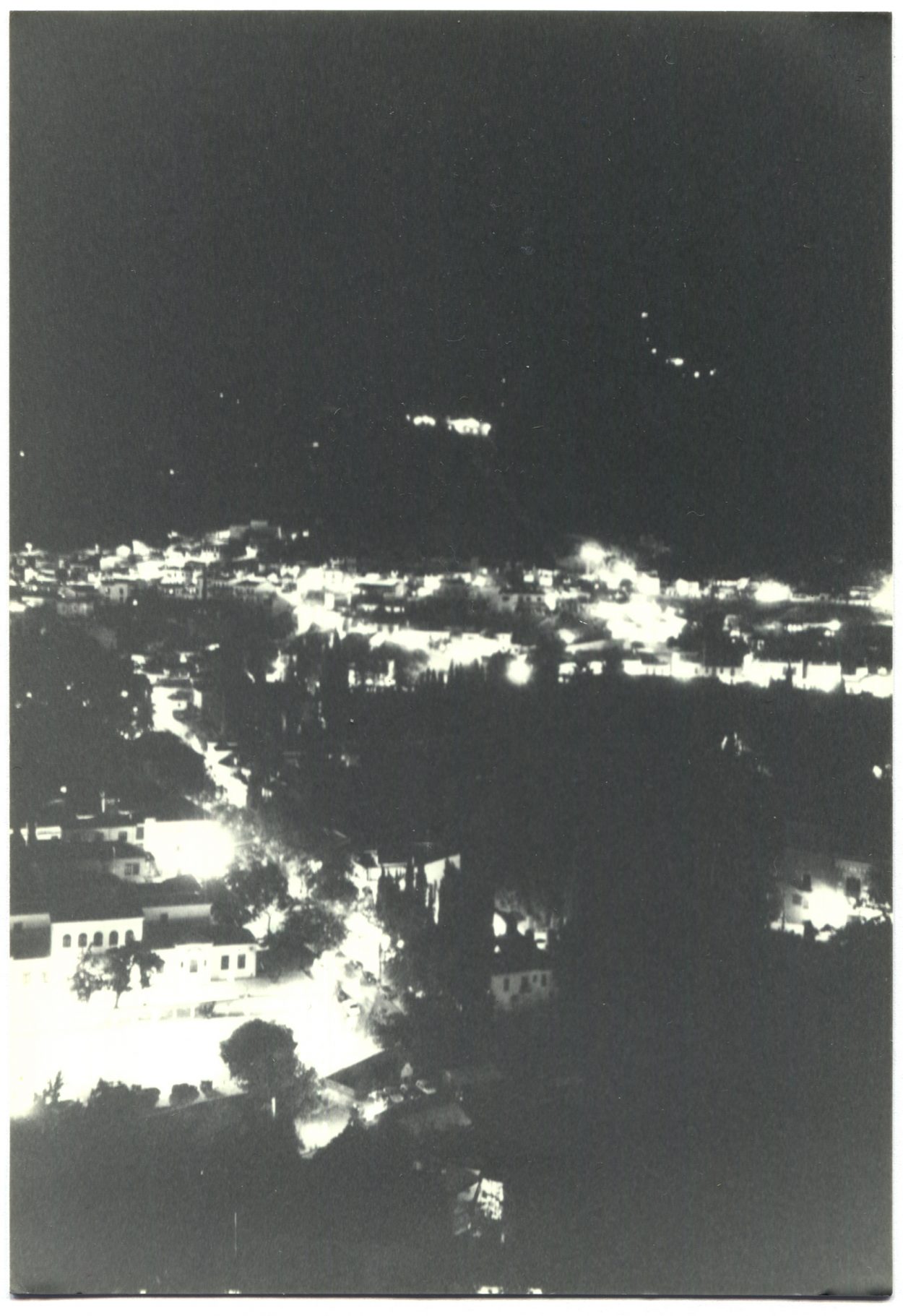