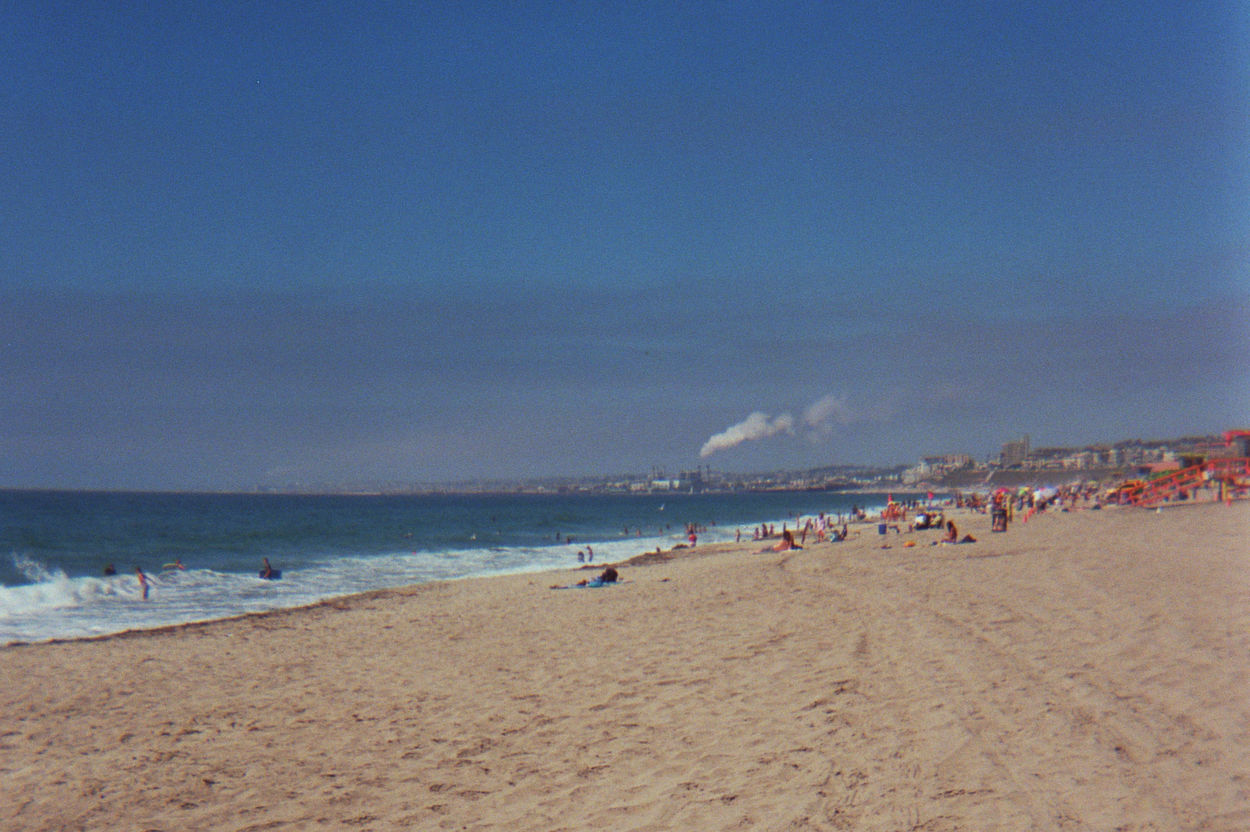 I came across the article below recently and was pretty floored.

“How the waters off Catalina became a DDT dumping ground” by Rosanna Xia for the LA Times, 25 October 2020

I grew up in Torrance till I was 5 and Palos Verdes until I was 13. I played in the ocean at Rat Beach all the time, caught tadpoles in the storm drain just next to PVBAC, went tidepooling in Abalone Cove. I had no idea about the Superfund site, this is the very first time I’ve heard of it. How on earth is that? 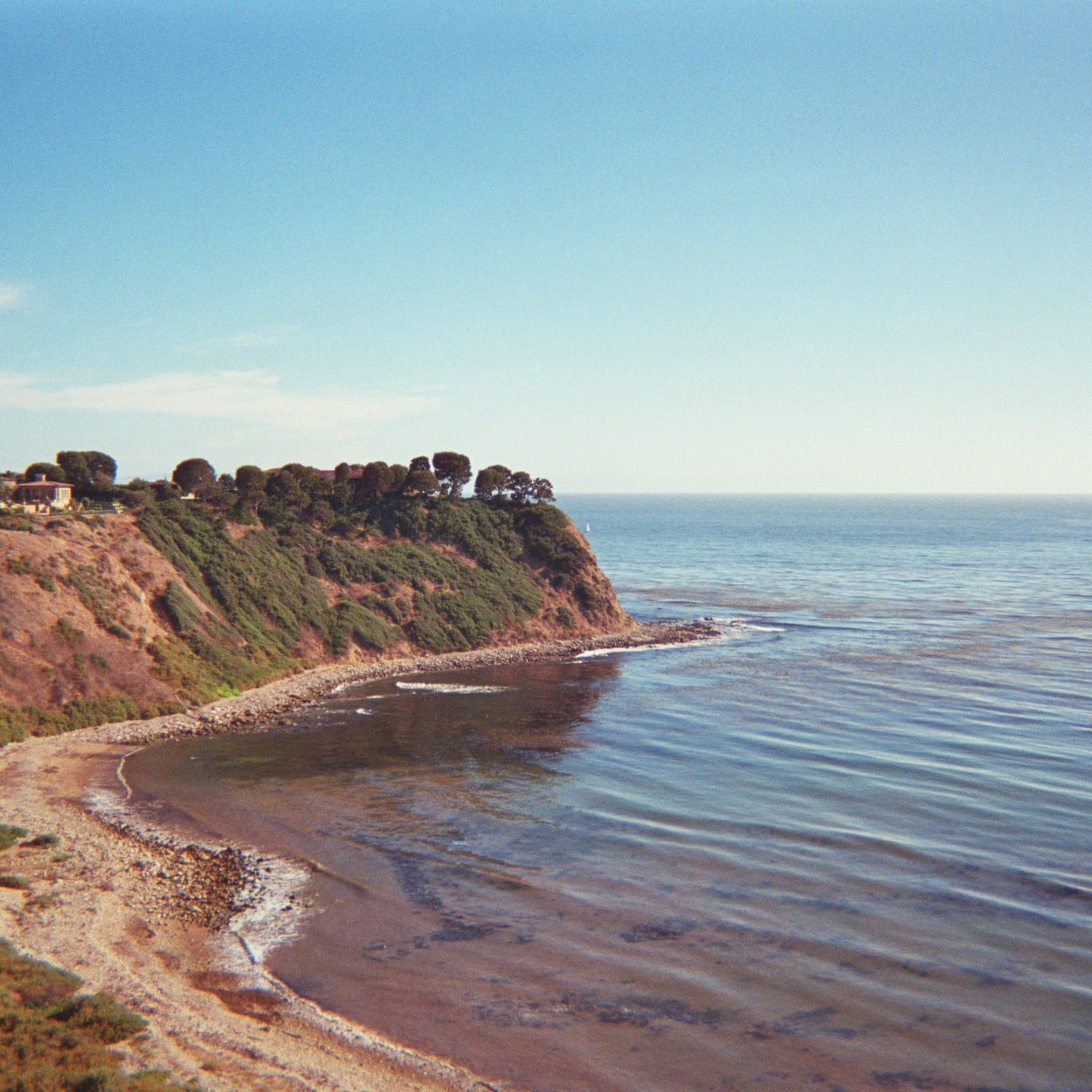 It looks like the Superfund site starts just south of Lunada Bay and gets worse as you pass Portuguese Bend down towards San Pedro (see map).

And now they’ve verified punctured DDT waste barrels that have been sitting on the sea floor just off Catalina, possibly since the 1980s. This could be three to four decades of leakage from up to half a million barrels.

They leaned in to examine an icicle-like anomaly growing off one of the barrels — a “toxicle,” they called it — and wondered about the gas that bubbled out when the robot snapped one off. To have gas supersaturated in and around these barrels so deep underwater, where the pressure was 90 times greater than above ground, was unsettling. They couldn’t help but feel like they were poking at a giant Coke can ready to explode.

Sea lions up and down the coast have been dying from it for decades, and still are. We eat a lot of seafood from these waters.

How can this possibly be cleaned up, and who on earth is going to pay for it? Certainly not the Montrose Chemical Corp. of California, they’ve been gone for years.

It’s just so exhausting. It feels like so many people’s jobs right this moment are simply running around slapping Bandaids left right and center, scrambling to fix what have become systemic problems caused by the poor decision making of people in the past. Lack of foresight, deliberately turning a blind eye, “we’ll deal with it later”, “it can’t possibly be that bad”. The environment, tech, policing, advertising. 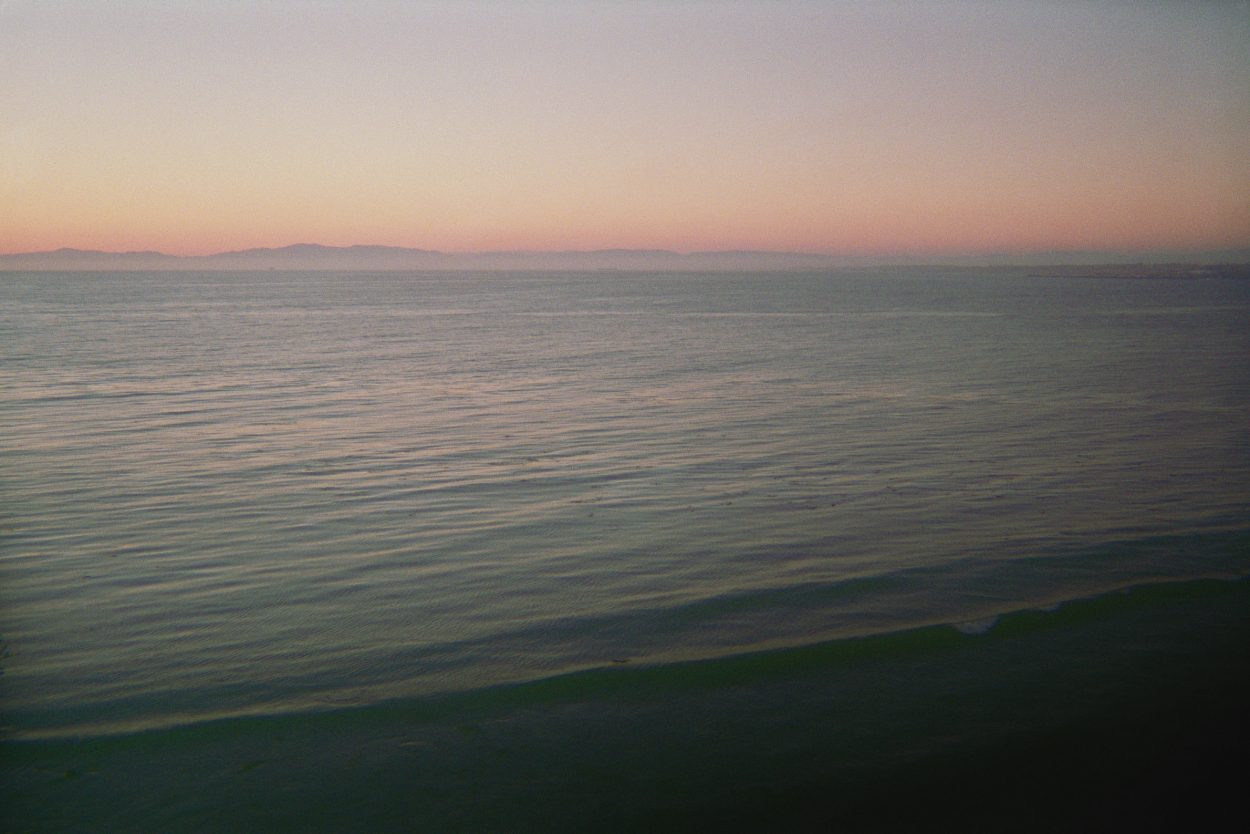 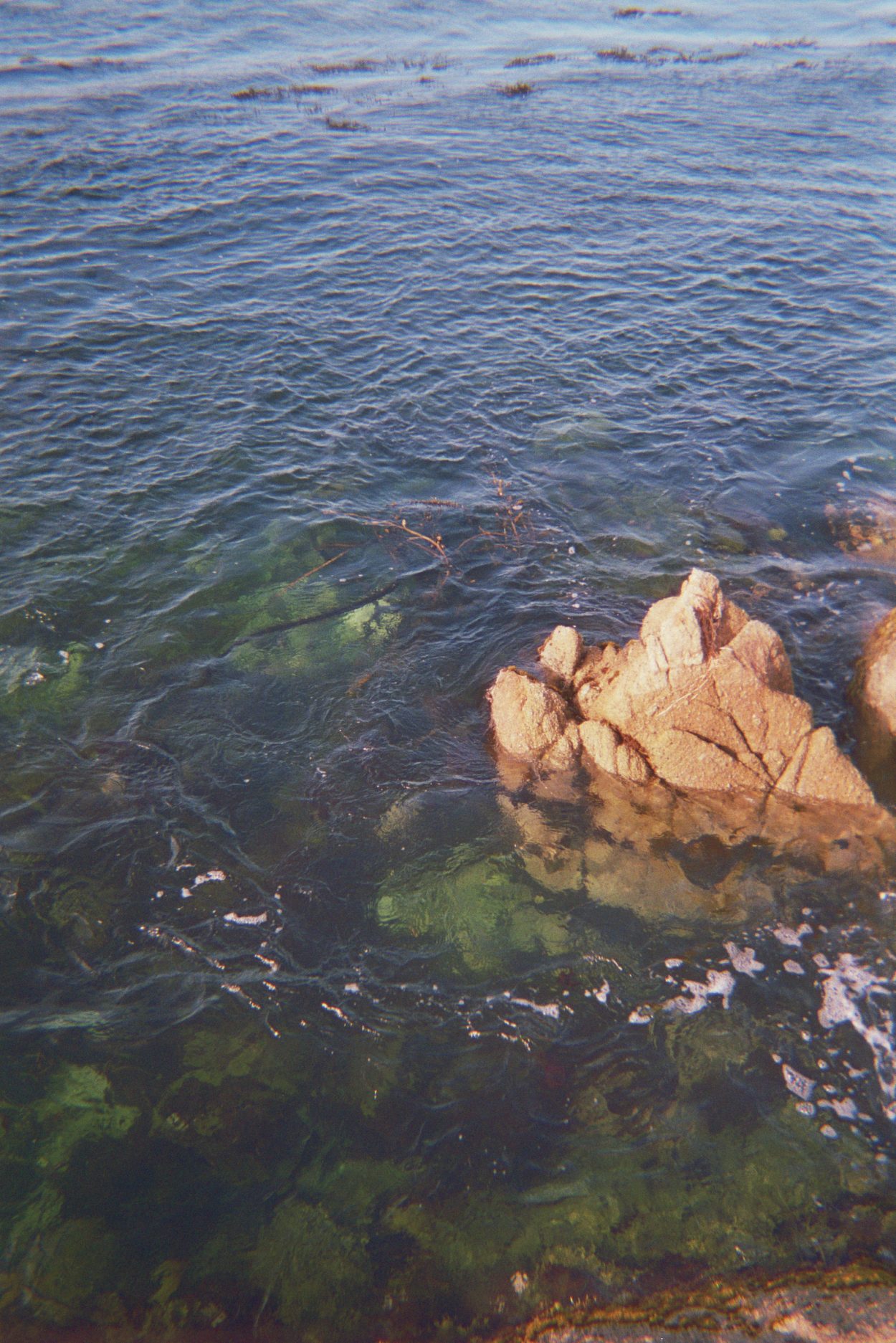