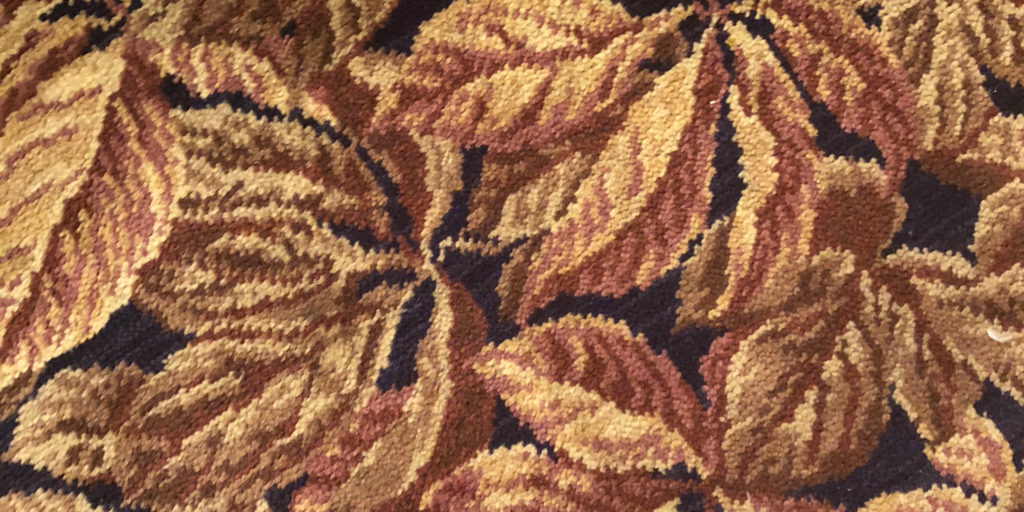 Last night I went to the first Server Co-op meetup hosted by Agorama in Rebecca’s Flat. It’s a more-is-more space, and then some. It was a lovely evening. Notes:

Check out infocivics.com by Paul Frazee. “Computing networks are social and political systems. We should attempt to answer how the technical design of a network will influence the internal politics.”

There *is* a mobile Dat browser, but apparently it’s a bit… buggy. See Bunsen for Android (nada for iOS). Still, kudos to them for taking a stab at it. Apparently the project of making a Dat browser sort of hits a brick wall due to node.js, but a bunch of devs have taken it upon themselves to make a Rust implementation of Dat. TBH I don’t understand the ins-and-outs well enough to be able to describe how that lowers the barrier, but it sounds like the future of mobile Dat might be brighter for it.

I haven’t dug in to Scuttlebutt yet, and it sounds like it’s about time. An offline-first protocol, described by KG as a database/social network/community. See also Patchwork. Feel like I heard HL say that it came about after 2011 Christchurch earthquake due to the difficulties at the time with having any sort of connectivity, but that might be wrong?

And crucially, are there ethical conversations around P2P tech that we’re failing to have, or happily skating past? I’m thinking about when Facebook and similar now-giants were in their nascent stages, surely some of the current nastiness could have been avoided if the making was accompanied by a little more thinking, more extrospection? How do you wrap your head around the potential ethical implications of something that doesn’t yet exist? I found KB’s anecdote interesting, when a few fascistic idiots attempted to hijack Scuttlebutt but were almost immediately, organically, blocked from having any meaningful impact. It feels great, but who’s to say they’re not off in their own node somewhere trolling away? Feels awful to think that Scuttlebutt might be harbouring some sort of extreme-right cell, and yet maybe so be it, should it be a decentralised network’s responsibility to police that? How on earth would that work anyway?

Separate: I got my hair cut by Dean last week and am very pleased. When it’s styled it’s a bit Josie Packard (fabulous) and when not styled, it’s very Shawn Hunter (not totally a bad thing).