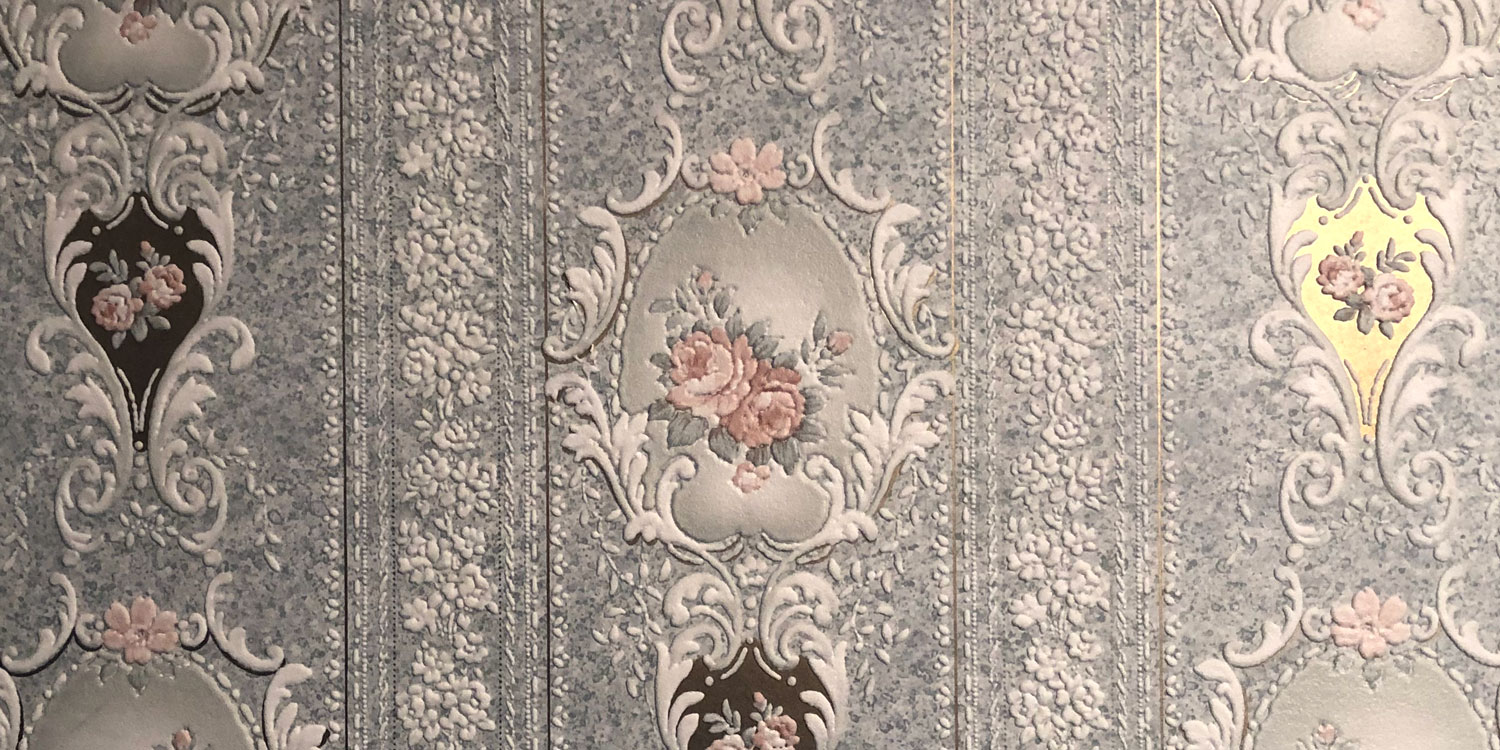 This past Thursday 18 October was the second Server Co-op meetup in Rebecca’s Flat at Raven Row. See all Server Co-op notes.

I didn’t take as many notes this time, wasn’t feeling fantastic. Very sketchy notes below.

how to have Scuttlebutt on multiple devices?
eh, maybe not worth the hassle, just use one device
“sameAs” is currently being worked on by devs in Scuttlebutt community

back up private key and gossip.json

with Scuttlebutt, your friends are your cloud/datacentre

nothing is ever deleted (same as Dat)

could technically have multiple identities, but functionality isn’t implemented currently. Would have to swap .ssb directories