Let’s see… since we arrived in the US late on Monday, I’ve signed up for Instacart, GrubHub, Postmates, 1stdibs, and Nextdoor with my “spam” email account. This is an account I only use for things that I suspect might get sketchy with my data. I am filled with regret.

I’m suddenly getting a lot more spam. Even though I’m now living in California under the CCPA, at least one of these platforms—let’s be real, probably a few of them—seems to be disclosing my email address to other unrelated service providers.

Shame on me for signing up, I guess? I haven’t identified the culprit, but I’m going to give it a go. Will also delete a few of these accounts.

I’ve just had a look at deleting my Nextdoor account and of course you have to contact them to do it. Unfortunately 1stdibs, Postmates, and GrubHub are all the same, you have to contact support to close your account. WHY? It absolutely doesn’t have to be like this! Scummy.

This is one of the bits about living in the US that I’ve been most dreading. Whelp, here we go.

I’ve sent CCPA requests to nearly all of them to find out more about the disclosure of my information. I can’t send one to Postmates since I only got through the very first step of signup, just gave them my email address and then never added my phone number since I don’t have a US mobile number yet. According to their privacy policy as of today:

IDK why this makes my blood boil, but it does.

A big part of me wants to say screw it, just get rid of analytics altogether. But I find it interesting. I’ve never used it to decide what to write, and I don’t think I ever will, but it’s just fascinating to find out what makes the rounds. I’ll never know why a short post about repairing my mom’s straw bag was my most popular post for years, but I’m glad to know a lot of people checked it out.

So I decided to keep my Google Analytics property in place and just locked it down as much as I could. I adjusted the script to respect users’ Do Not Track browser settings (Paul Fawkesley has a short article about how to do this). I also configured Google Analytics to anonymise IP addresses, and I deliberately disabled Data Collection for Advertising Features, Demographics and Interest Reports, User-ID, and all data-sharing settings. I also set a low data retention policy to make sure old data would get deleted.

None of this changed the fact that I was still sharing data with Google.

END_OF_DOCUMENT_TOKEN_TO_BE_REPLACED 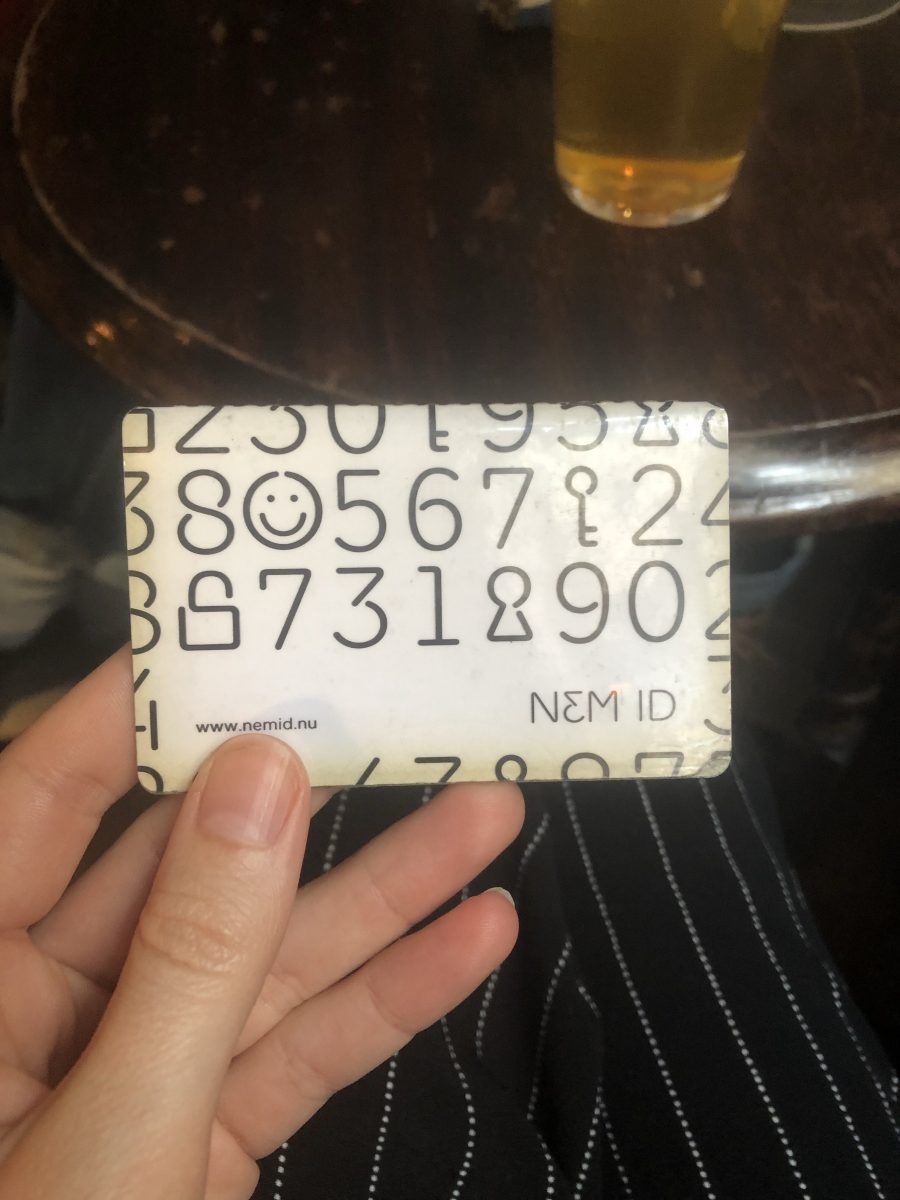 I rely heavily on messaging services since many of my friends and family (probably the majority) live outside of the UK, as do some critical professional contacts. I mainly use WhatsApp for encrypted messaging but have wanted to move away from it for some time due to concerns about Facebook. The recent news regarding the integration of WhatsApp, Instagram messages, and Facebook Messenger has been the catalyst for actual change within my group of peers.

The Q&A below is an amalgamation of many different conversations I am having at the moment about moving to a more privacy-first messaging app. I have focused on Signal and Telegram for the time being since they seem to be the most likely candidates.

I’ve done my best to pull together this information in a fairly short time, and some of it is new to me. If any of it seems incorrect, let me know.

A closing thought. Though I’ve focused on Telegram and Signal here, there are a lot of other encrypted messaging apps out there to explore.

For mobile, take a look at Viber, Line, Threema. For business-y stuff, maybe take a look at Wire or Keybase. If you’re just talking desktop and are interested in getting a little techy, check out Freenode and Scuttlebutt.

This is a conversation worth continuing.

END_OF_DOCUMENT_TOKEN_TO_BE_REPLACED

The quick-kudos tools that have evolved online definitely have their usefulness, but most of the time it feels like sugar. Satisfying and fostering a hunger. It cultivates a bottomless pit of competition, arbitrary measurements of self worth, and requires a level of intrapersonal gymnastics that I’m not personally capable of sustaining.

Is the problem just the public-ness of it all? What about deliberately quiet kudos?

I want to give those sorts of kudos almost every day. It’s hard to describe the use cases, though there are many… Maybe someone famous does work you admire. That’s the I-want-to-tell-you-that-this-is-fantastic-but-I’m-genuinely-not-latching-on-for-likes use case. Or a rather private friend finishes a project they should be damn proud of. That’s the you-need-to-know-this-is-great-but-we-both-know-you’d-prefer-if-I-didn’t-turn-this-in-to-a-conversation use case.

And I sure as hell would be happy to receive that sort of thing. Little pick-me-ups are critical, especially when you are mostly/fully your own employer.

So how to give quiet kudos? It should be as simple and familiar feeling as similar features – as in, just select an emoji – but definitely not public. It shouldn’t associate an identity with the kudos either, IMO. Hopefully that would avoid spamminess. It’d probably also need a daily/weekly/monthly summary setting but good lord, it definitely shouldn’t ever send a “you received 0 kudos this week!” sort of email. And it should include other reactions, the bad with the good.

I would be surprised if this doesn’t exist already in some form or another… need to dig a little harder. I suppose one preexisting version of this is the e-newsletter since it’s an opt-in system. Particularly TinyLetter. But that just feels a little too business-y for what the sort of thing I’m imagining. Might look in to making the tool I’m imagining. Add it to the someday list.

In summary:
If a tree falls in a forest and no one is around to hear it, does it make a sound? I say yes.

Just published a privacy policy. The styles don’t really support multi-level headings right now, that will have to come later.

It’s probably overkill to have such a long privacy policy for a personal website, but it felt like a useful exercise. I like the fact that an essential part of GDPR is that these policies have to be readable and easy to understand. That makes them both a policy and an educational opportunity. A lot of people don’t really know why they need to be careful with their data or how to do that and honestly, that’s fair enough. Data privacy has been under-appreciated for a long time. If we talk about it enough though, and be patient with one another, that can improve.

There are downsides to the GDPR hullabaloo though… so many people are applying quick, artificial fixes. Pop-ups, spammy-looking emails saying “please re-register!” that themselves feel like spam… It all feels a little web 1.0 at the moment. There’s a real fine line between being considerate and useful vs being shouty and in the way of day-to-day life on the web. There’s no quick fix really, it takes time and care to look long and hard at this stuff.