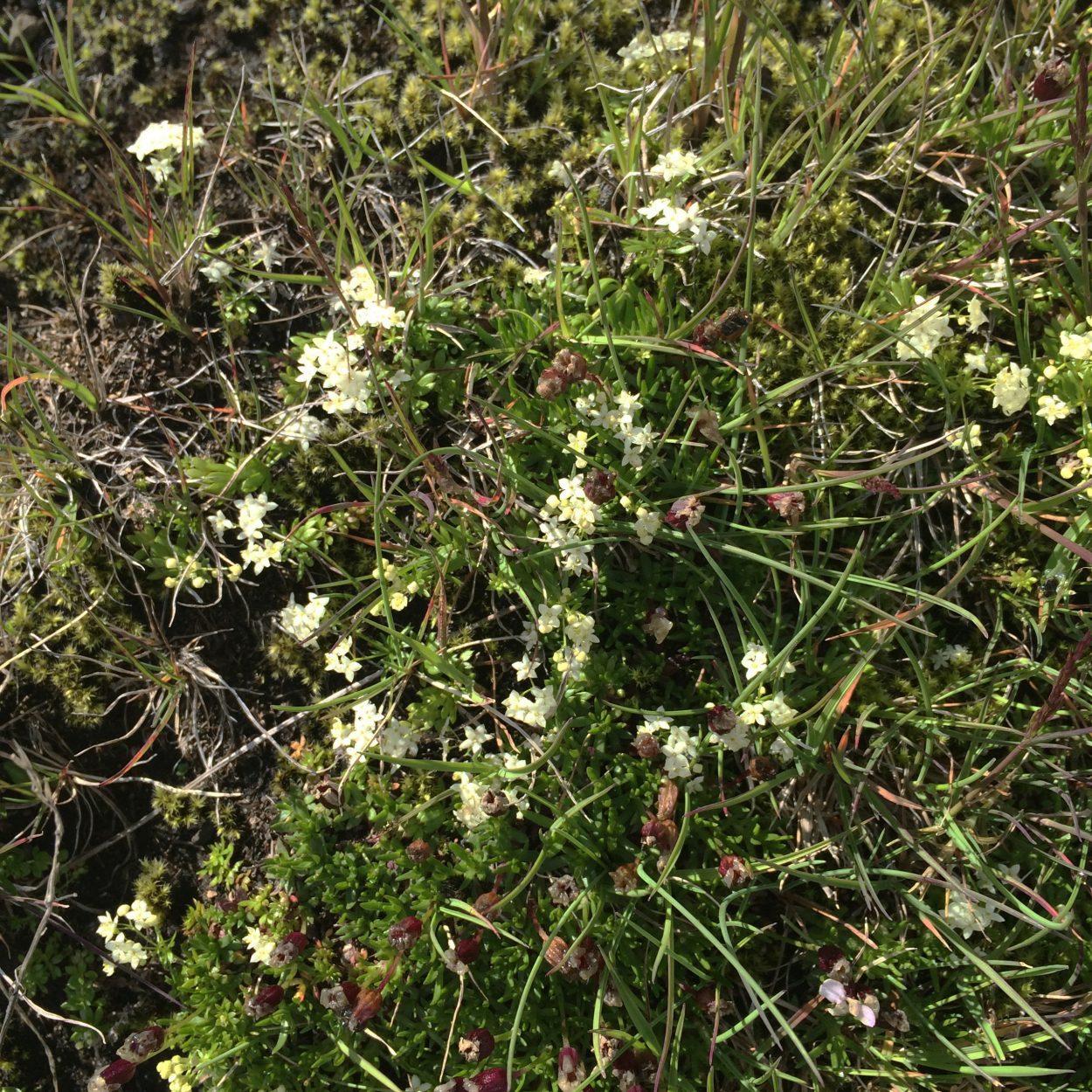 Slender bedstraw (Galium normanii) near the bathing pool at Landmannalaugar 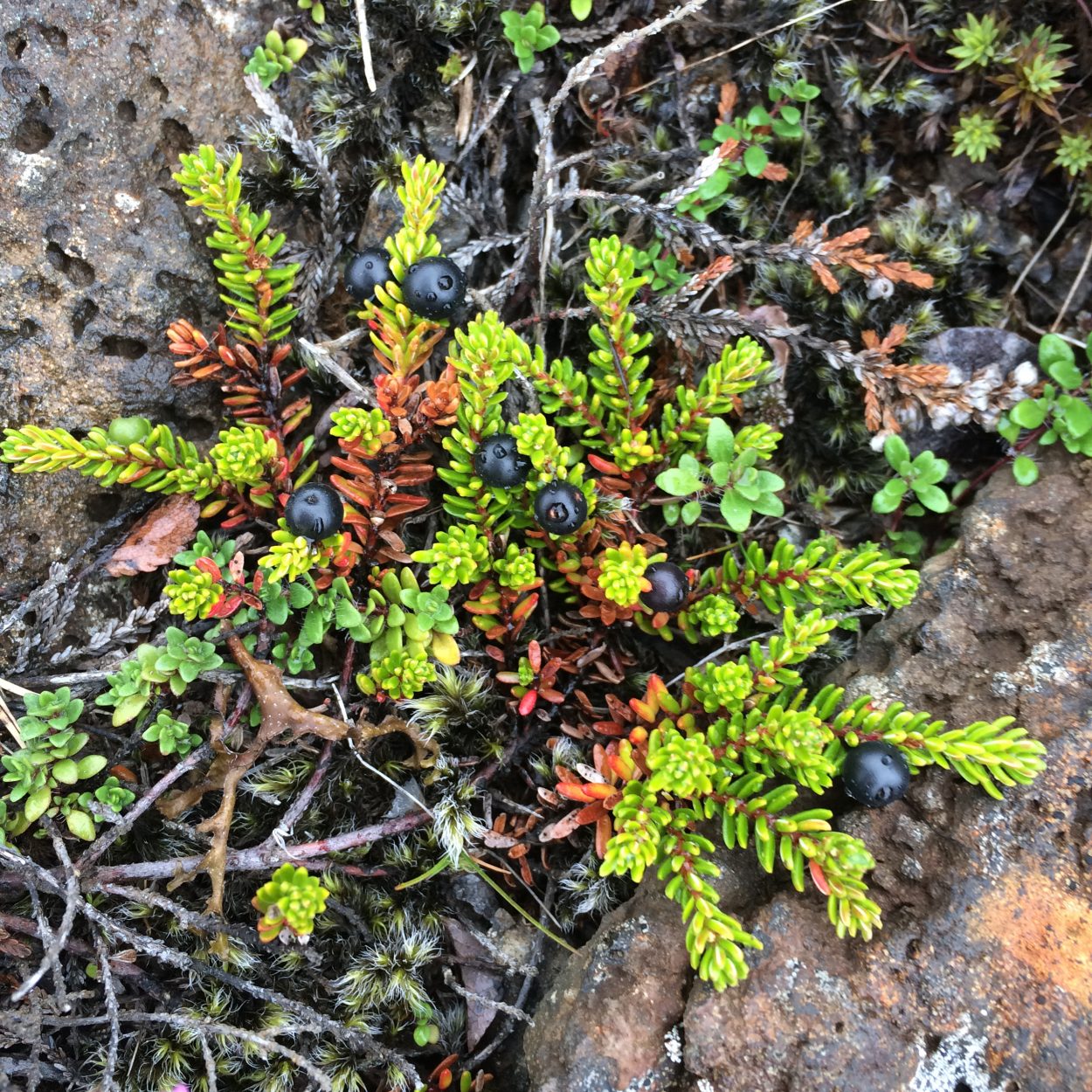 Crowberry (Empetrum nigrum) off of Þingvallavegur near Öxarárfoss 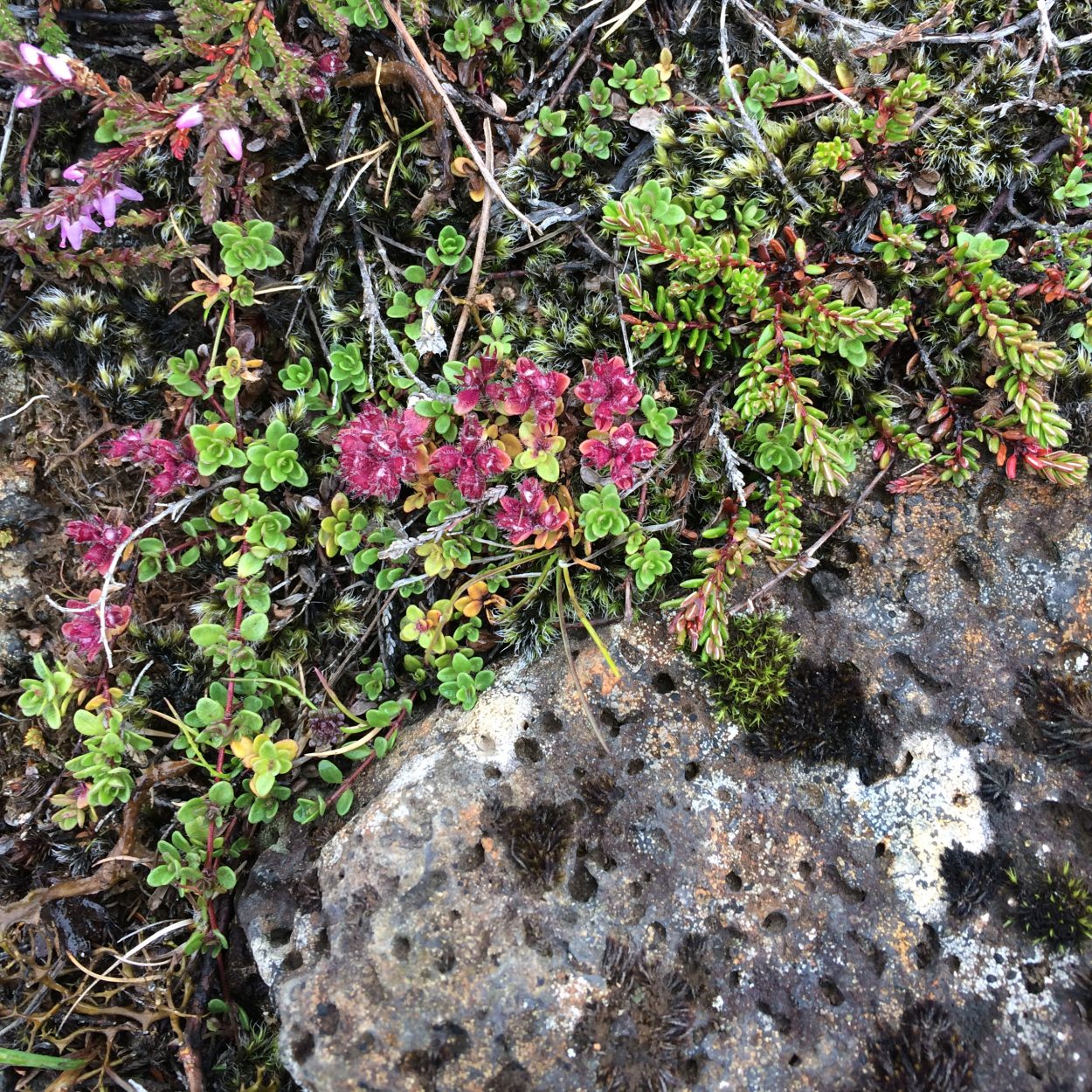 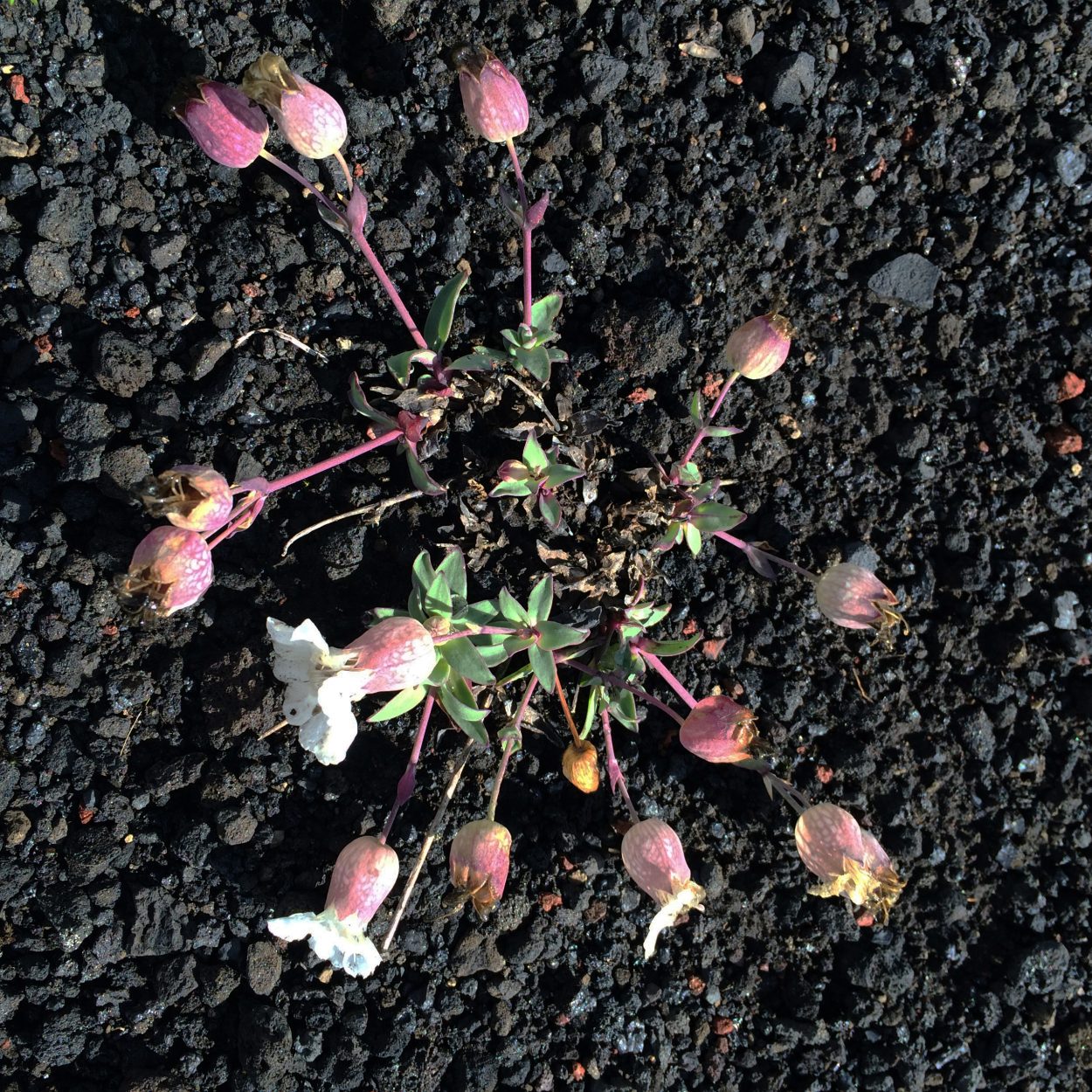 Sea campion (Silene uniflora) off of Landmannaleið near Hekla

Dökkt rúgbrauð is a mildly sweet dark rye bread from Iceland. Traditionally, it is baked in the ground using geothermal heat. To mimic this cooking method at home, the bread is cooked at a low temperature for an unusually long time, around 8 hours.

END_OF_DOCUMENT_TOKEN_TO_BE_REPLACED Listen to “Silver Kobalt” by Manu Delago and “Colour” by Pete Josef. Heard them perform together last night at the Austrian Cultural Forum, was very impressed.

“The Structure of Scientific Revolutions” by Thomas S. Kuhn has made it’s way on to my to read list via Perspective Design/Build.

“YES to a permanent surprise!” Edit 15 April 2019
I’ve managed to kill both of these plants -_- Penguin’s still kicking though.

Though it’s become a lot easier to find good Mexican food in London since I moved here in 2010, it’s still pretty hard to find tamales. I was in the mood for them over the weekend so tried making them for the first time.

Edit 14.05.16 — I’ve changed my mind, I’m not really that pleased with how these turned out. They’re too dry, and I definitely didn’t fill them with enough cheese. Also, I don’t know where the heck Sainsbury’s gets their jalapeños from but they were just about the hottest ones I’ve ever had! I think that the main issue was the fine cornmeal, so will definitely wait until I find some masa before making these again. I’ve found a good way of eating too-dry tamales though; they’re really good reheated in the oven with a spicy tomato sauce and plenty of cheese (kind of like enchiladas).

END_OF_DOCUMENT_TOKEN_TO_BE_REPLACED

Susanna Kim is a rare phenomenon: A Berlin DJ who isn’t afraid to embrace the mainstream