The progression of an idea has a grain. Sometimes it’s obvious, sometimes less so. I can’t fully articulate what I mean by this, but it feels important. Possibly related to a shift in perception, approaching intangibles as materials that can be physically manipulated. 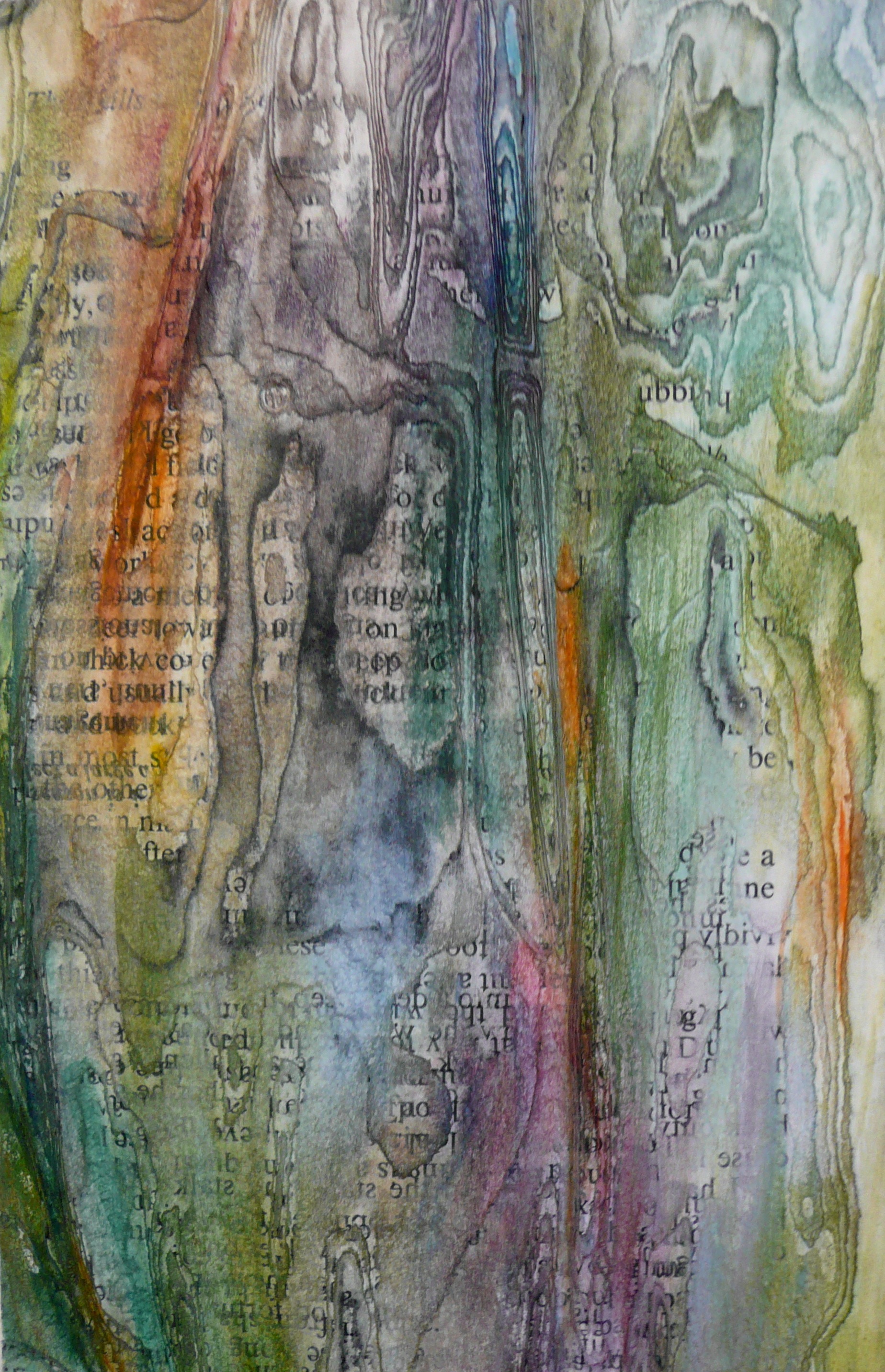 After the recent performance of Rainbows and Beata viscera iridis at RA250, SK and I got to talking about the whys, the concept behind it. We’d never even talked about it with each other, let alone the choir. For me at least, on the sonic side of things, it has something to do with the material quality of the conductus, how it can change so fundamentally when shared amongst many voices in a key established exclusively by those voices. It actually feels different every time, and I love that surprise. Every voice has a natural range, a grain. When multiple voices have to work together to find the grain there can be a struggle, and sometimes the result isn’t 100% satisfying. But when it hits the sweet spot, it’s that much sweeter. That’s part of the reason I feel so fortunate when we’re able to perform it multiple times, and extremely fortunate to work with a group of people that is up for taking part in the experiment.

If we push the idea of the grain further though, beyond work or external forces, the logical extreme is the grain of the self. There are many aspects of my self that are knots in my grain. They are intrinsic to me and I would not be the same without them. Cutting them out would leave countless holes and remove some of the more interesting aspects of my self. But even though these knots are a valuable part of me, they can be very difficult to work with.

One knot is practicality. This might be a side effect of Midwestern blood. Another is a constant feeling of rootless-ness. I haven’t fully come to grips with any of my knots. I have, however, learned that they are a little easier to chip away at if I approach them obliquely. For whatever reason, my obsession with practicality eases when I focus on enjoying, playing with, the material at hand (i.e. code, paper, tonality, etc.). And keeping this notebook has gradually helped me see the upside to rootless-ness, or maybe opened my eyes to more non-traditional roots.

I am not even close to knowing my grain, but recognising it feels like progress.

See also (relation may be very tenuous, but still relevant):

Image: An experiment from 2009. I cut it up on a bandsaw a long time ago, though I can’t remember why.