Really need to make a habit of reading something that makes me giggle before bed. It sort of sets the day straight.

I’m reading He Used Thought As A Wife, Tim Key’s first lockdown book. It’s perfect. Funny, poignant, captures so many of the absurdities of the first lockdown in the UK. Also the title is perfection, though I didn’t really get it until I got going.

This is the part that made me giggle last night. It’s the middle of a vignette titled “Book Arrangements”, the designer of this book speaking with him about his progress on said book.

JUNIPER: Get anything down today?

Key approaches the SodaStream, strokes its shoulders and smashes a flask up it. Bubbles and a honk. Infinitesimal animated prisms are released into the air, kissing themselves to death and falling to the counter. Key pours the magic into his Simpsons mug.

KEY: I’ve placed my books in order of how many pages they’ve got in them.

Key nods at what he has said.

JUNIPER: You should be writing.

JUNIPER: How does it look?

KEY: Unbalanced, I feel like my lounge is going to tip over.

JUNIPER: Richard E. Grant has his arranged by spine colour.

JUNIPER: So you’ve not made a start then?

KEY: You listen to Five Live enough, you start to believe it’s fine to do fuck all.

JUNIPER: It is Tim.

Ugh, kind of regretting writing that down here because reading back through it, the humor is gone without the context. Leaving it in since it took a few minutes to format. 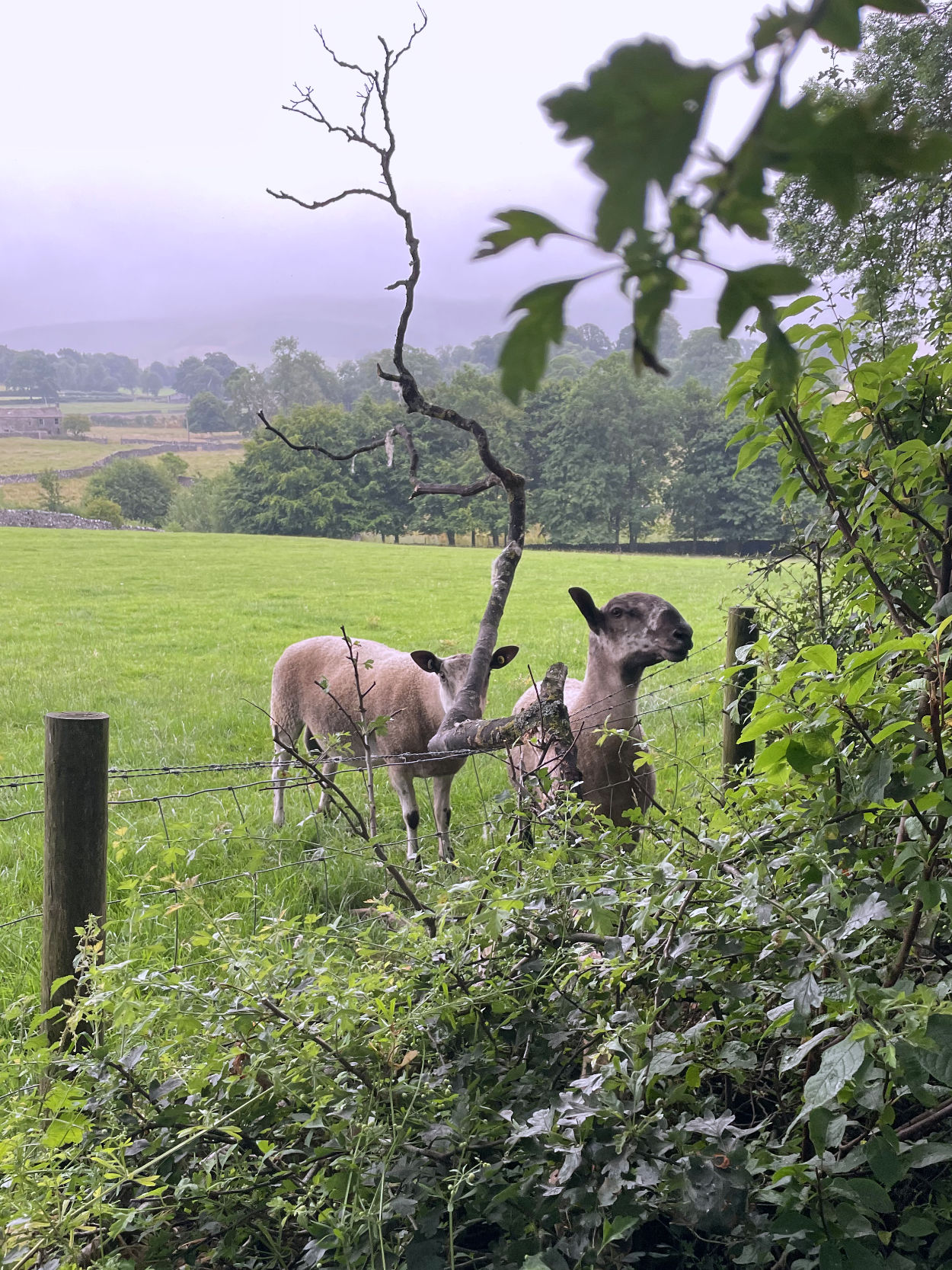 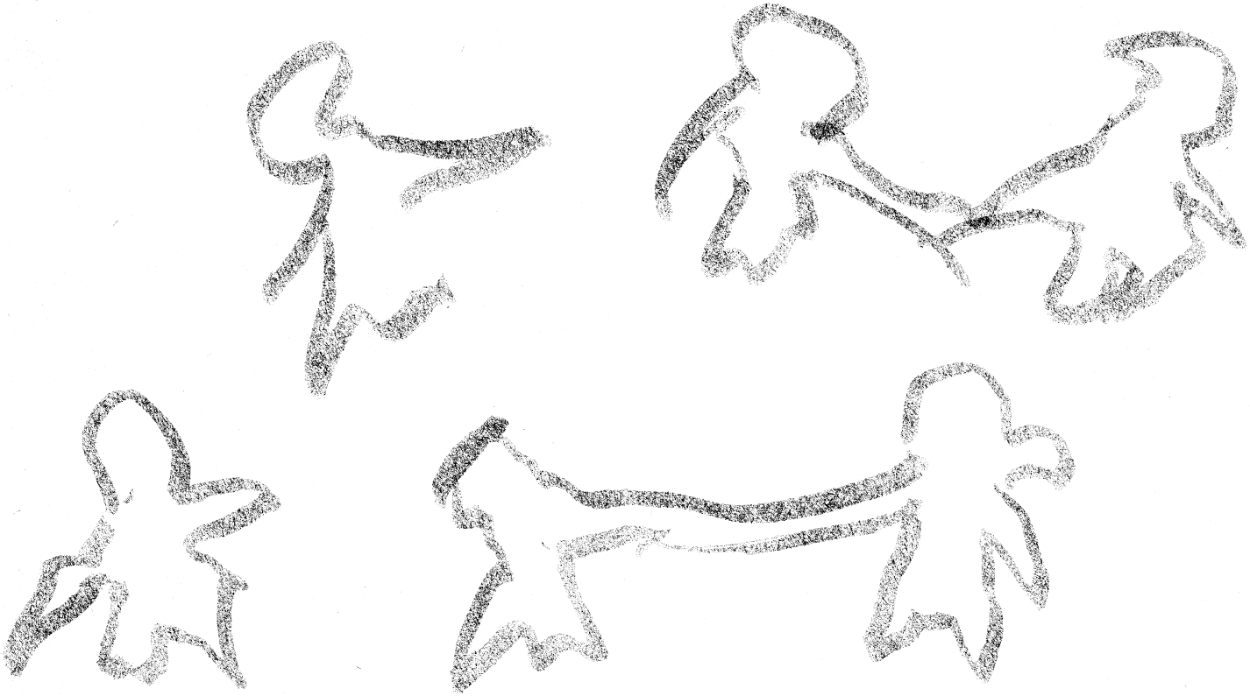 TIL that the U.S. had a 22-year travel ban preventing HIV-positive immigrants, residency/work permit applicants, and visitors from entering the country.

I’m incredibly embarrassed that I didn’t know about this before. The travel ban was enacted in 1987. President George W. Bush started the repeal process in 2008, and President Obama finalized the end of the ban in 2010. It is WILD that it took so long for it to be repealed.

Read Letting go: my battle to help my parents die a good death by Kate Clanchy in The Guardian, published 6 April.

They don’t know if she will ever come off [the ventilator], but if she does, they say, she will live a very limited life in a nursing home. “We must hope she dies,” says my dad when I put down the phone. My parents are devout atheists: they believe there is no God and therefore we must live well. So do I. We pray.

This is probably one of the more moving things I’ve read in the past year. I came across it via Kate’s Twitter profile where she often shares poetry by her students. 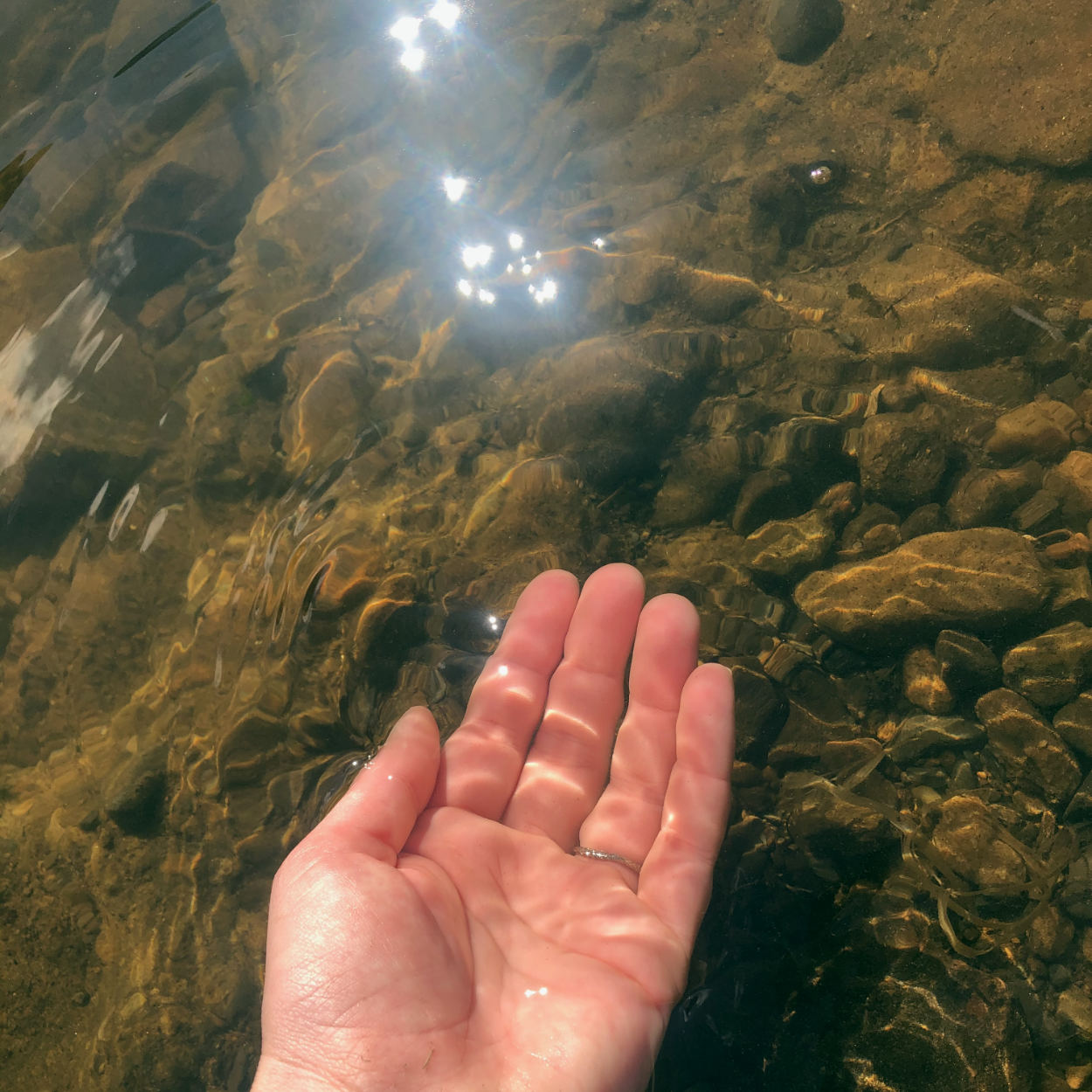 END_OF_DOCUMENT_TOKEN_TO_BE_REPLACED

Had my first IRL encounter with vaccine hesitancy in SF yesterday.

I was grabbing an Uber back from a blood test and got chatting with the driver about all sorts of stuff. He was a perfectly lovely guy, probably around the same age as me. He asked if I’d had the vaccine and I said yes, that I’d had the second about two weeks ago. I asked if he had had it, thinking that maybe he asked me because he’d just had his. He said he wasn’t planning to get it, alluded to being skeptical about what was in them and whether they were safe.

He said something like 40% of the US military wasn’t getting the vaccine. I didn’t really really know what to say to that. I knew it wasn’t quite right, but was too tired to question it.

(Back in February it was reported that about one-third of military personnel supposedly were planning not to get the vaccine, but that was based on an extrapolation from survey data from the rest of the US population at the time, not on any major survey of the military itself [more on this]. We don’t actually know how many members of the military are getting the vaccine since it isn’t being tracked, it could be way higher or way lower. And the broader numbers across the US have changed since then, though there is still a good chunk of the population that is hesitant.)

Anyways, the conversation moved on. We got talking about how dire it was early on in San Francisco, tough for him to drive then. About how nice it is to see things gradually opening up, how it was nice to be seeing so many more people out and about even though it meant bad traffic, about how it will be great when we can stop wearing masks outside at least. He mentioned that he was planning to keep wearing his mask inside and while driving for a long, long time. So he was vaccine hesitant, but in no way an anti-masker or anything.

I mentioned how impressed I was by the vaccine efforts going on at the Moscone Center, about how I’d never seen anything like it, so many kind and qualified people coming together to help so many hundreds of other people every day. Figured it was the best I could do short of actively trying to convince him to get the vaccine itself.

When we parted ways, he said he was feeling positive about the whole situation, with so many people getting vaccinated. Said to stay safe, then I was out the door.

I need to figure out how to respond more proactively in that sort of situation. I think that his rational was probably “there are plenty of other people getting it, so I should be safe without it”. But we can’t realistically get high enough immunity within the population that way, and it isn’t a very community-minded approach. How do you get that across without being accusatory or making someone defensive?

I’m glad he’s feeling positive, but unfortunately I left the car feeling a bit lower than when I’d gotten in. We have such a massive mountain to climb in terms of the quality, efficacy, and breadth of our public health communication. 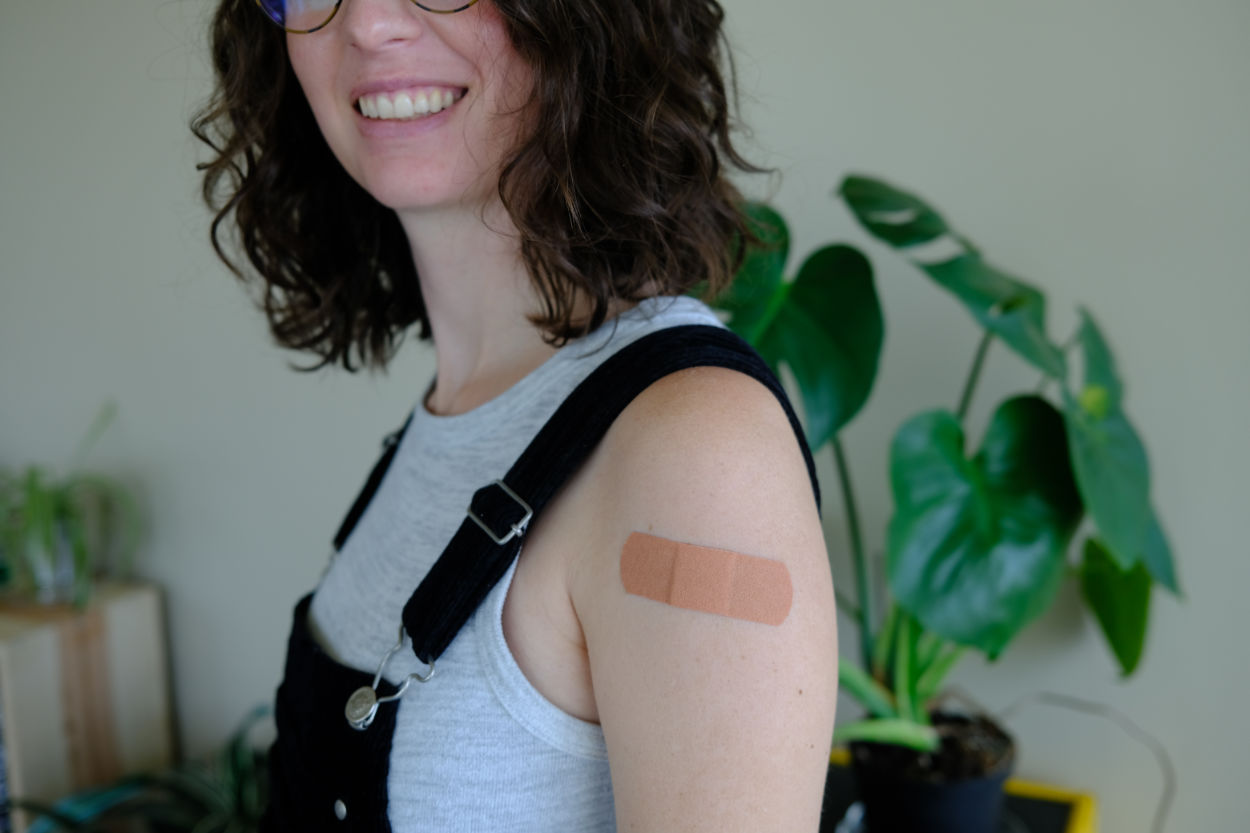 Just got my first vaccine dose yesterday, my appointment was at the Moscone Center. Good lord, they’re running a slick operation over there. The staff are clearly working very hard to keep things smooth and quick. And the unrelenting torrent of small talk they have to put up with! They are saints.

I’m happy to have had mountains of very clear (but un-pushy) reference material and guidance from my OB/GYN practice about whether or not to get the vaccine when expecting. The endorsement by the OB/GYN community in the US is very different to the approach in the UK though, which has made some conversations with UK-based friends and family interesting! None of them have said I shouldn’t get it, but some have expressed a bit of trepidation, which is fair enough. There are a lot of factors making up this sort of public health guidance, and there’s still a lot we don’t know. We’re all making do as best we can.

All things going to plan, I should be fully vaccinated by 21 April. 🤞 I know this is terribly hyperbolic, but it sort of feels like the first day of the rest of my life.