Got a crash-course in sushi making from a lovely guy over New Year’s. I’d always wanted to make it, but it’s one of those things that’s a lot easier to get the hang of when someone shows you what to do. I’d also always been nervous about the raw fish bit (love eating it, but not so sure where to find sushi-grade fish at home…). Never really thought to just make vegetarian rolls (d’oh!).

END_OF_DOCUMENT_TOKEN_TO_BE_REPLACED

Edit 23 Jan 2019
This isn’t necessary anymore, responsive images have been part of WP core since v4.4. They’re implemented on wp_content automatically via a filter. Use their related functions if you need to do something custom. Responsive images are behaving a little erratically on my site though, so will have to take a look at why that might be happening.

Podcasts are the best. Will add to the list below as I come across new things, and when Sam/SJ/others recommend them.

END_OF_DOCUMENT_TOKEN_TO_BE_REPLACED

Time to bust out favourite games for the winter holidays…

END_OF_DOCUMENT_TOKEN_TO_BE_REPLACED 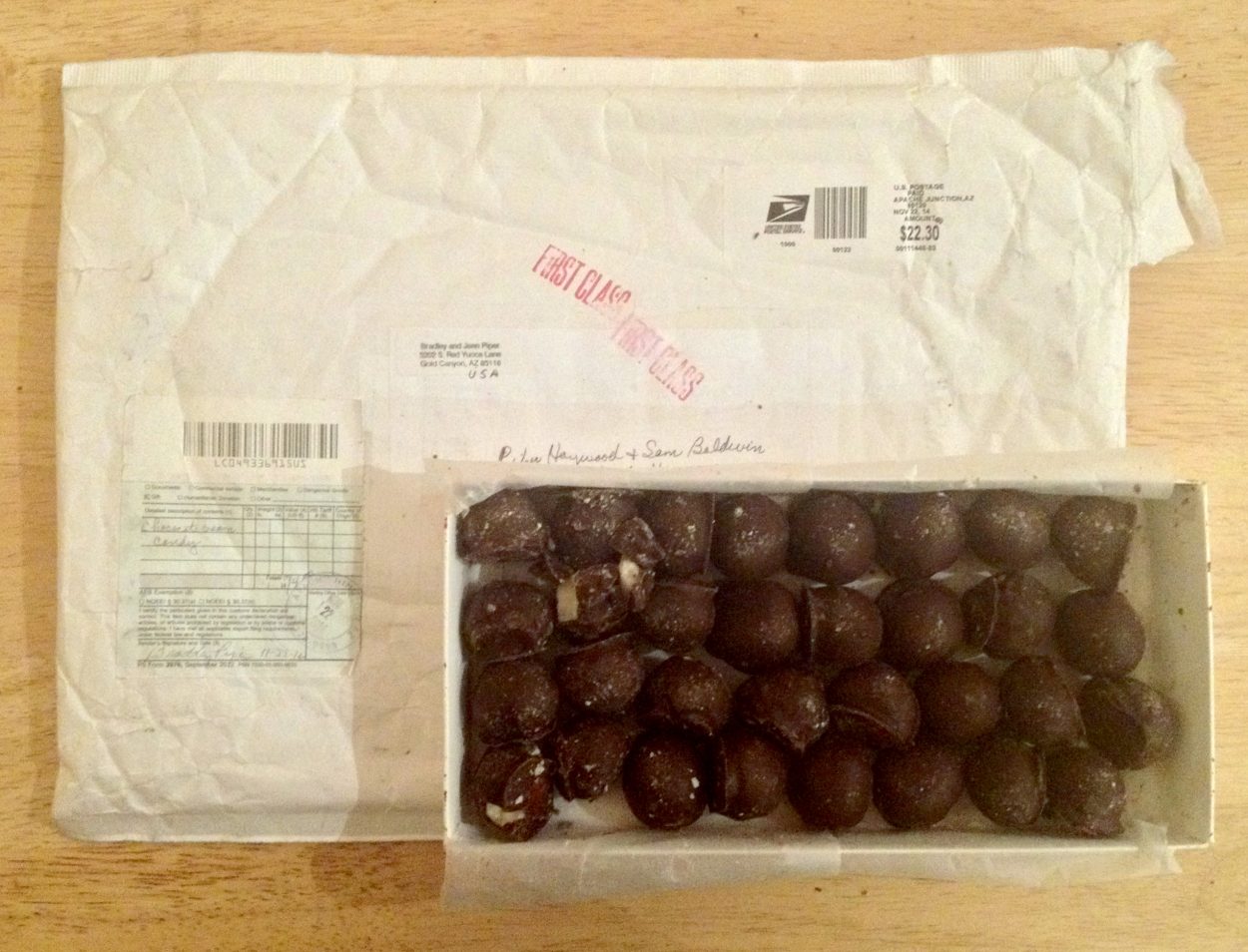 My goodness me, homemade Victorias from Grandma and Grandpa Piper. They look pretty good considering they’ve travelled over 5,000 miles! 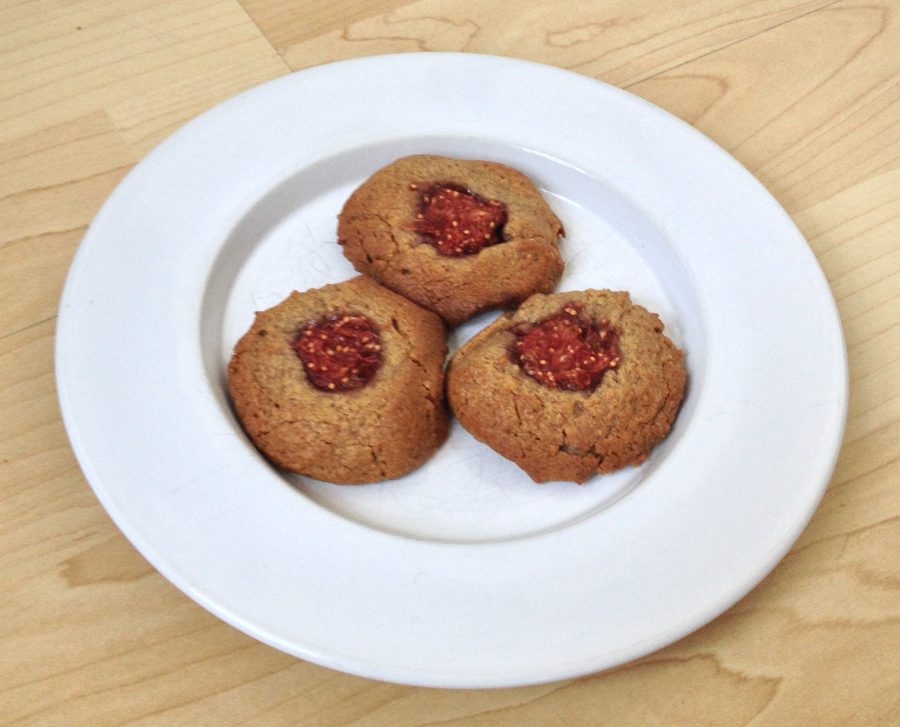 I’ve made these simple, flourless peanut butter cookies for years but have never thought of putting something in the center. Need to try it with apple butter next time.

END_OF_DOCUMENT_TOKEN_TO_BE_REPLACED

Look in to Ken Garland’s First Things First manifesto, particularly his reflection on its impact over the years, how it has or hasn’t been misinterpreted, the original signatories I’m not familiar with. I think there’s a bit of information about this around page 40 of Ken Garland: Structure and Substance by Adrian Shaughnessy. Haven’t yet had the pleasure of reading the book, but read a few extracts last night after Garland’s (great) talk and book launch last night at Sheffield Hallam. The Garland exhibition in the Cantor Building gallery is on until 9 November.

Incidentally, the electric doors at the main entrance to the Cantor building sound like dubstep. Cannot be unheard…

Came across two blogs full of well-explained Korean recipes recently, Korean Bapsang and Apricosa. List of recipes to try first below (need to do the easier ones before graduating to the more complicated stuff!).