Lots of Eames notes recently. SB recommended this video to me, I love it. Also, found the Guardian review of the Eames exhibition kind of interesting. It does seem contradictory that they managed to be so unflaggingly optimistic in their lives and output in the face of some pretty harsh concurrent events.

Quotes from Alison Moloney’s essay in The World of Charles and Ray Eames regarding the couple’s uniform-esque attire.

Their relaxed, workwear aesthetic was an integral part of a carefully considered image, one that complemented the practice of the Eames Office, its philosophy and the Eameses’ own resolute work ethic.

Ray’s aesthetic was feminine – unsurprisingly so, given the era in which she was working – but it is the habitual wearing of the same style that is most telling, and which, instead, reveals her to be uncompromising and non-conformist.

Moloney. The World of Charles and Ray Eames. 149. 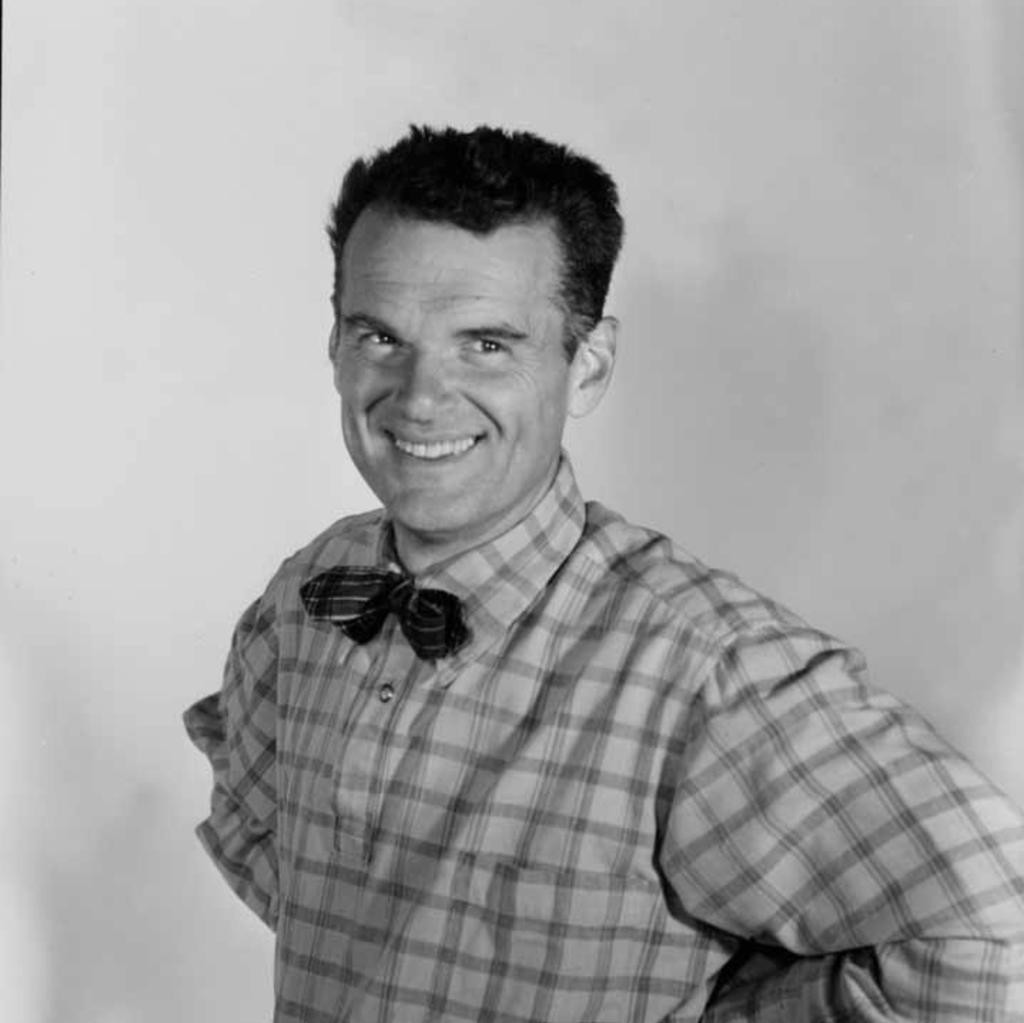 His shirts were well worn, as evidenced by numerous repairs, and reflected the Eames’ make-do-and-mend mentality, which extended to all aspects of their lives, from their routinely darned pillowcases to their wedding-gift toaster, which was said to be constantly repaired.

Moloney. The World of Charles and Ray Eames. 151. 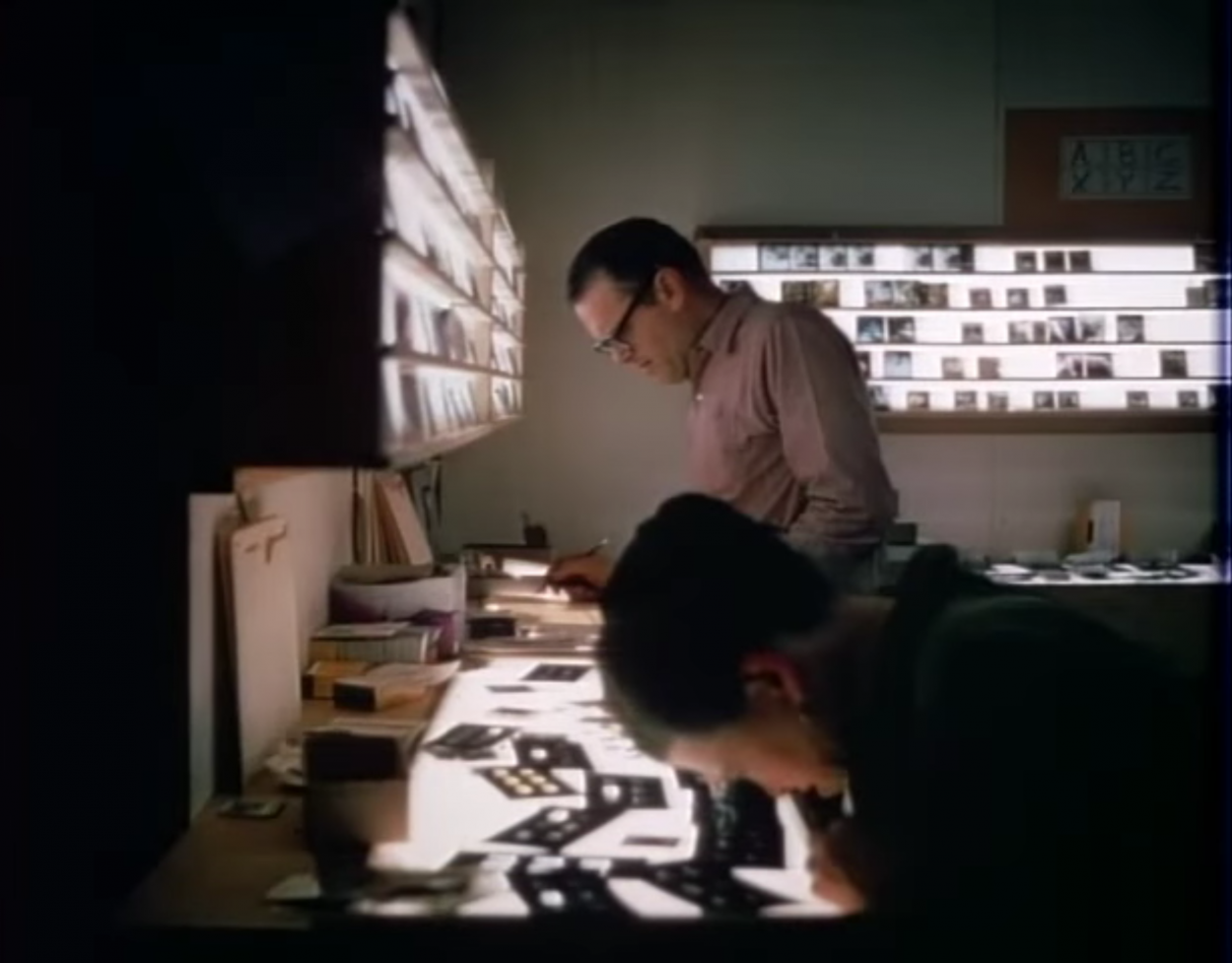 Q: How would you define yourself with respect to a decorator? an interior architect? a stylist?

One of 29 questions posed by Madame L’Amic and answered by Charles and Ray Eames. The resulting Design Q & A formed the conceptual basis of the exhibition Qu’est ce que le design? (What is Design?) at the Louvre. I believe the exhibition was held in 1969, though I have seen 1972 listed elsewhere.

The transcript and video are available online. For best results however, see it at the excellent The World of Charles and Ray Eames exhibition designed by 6a architects and John Morgan studio. It’s on at the Barbican until 14 February 2016.