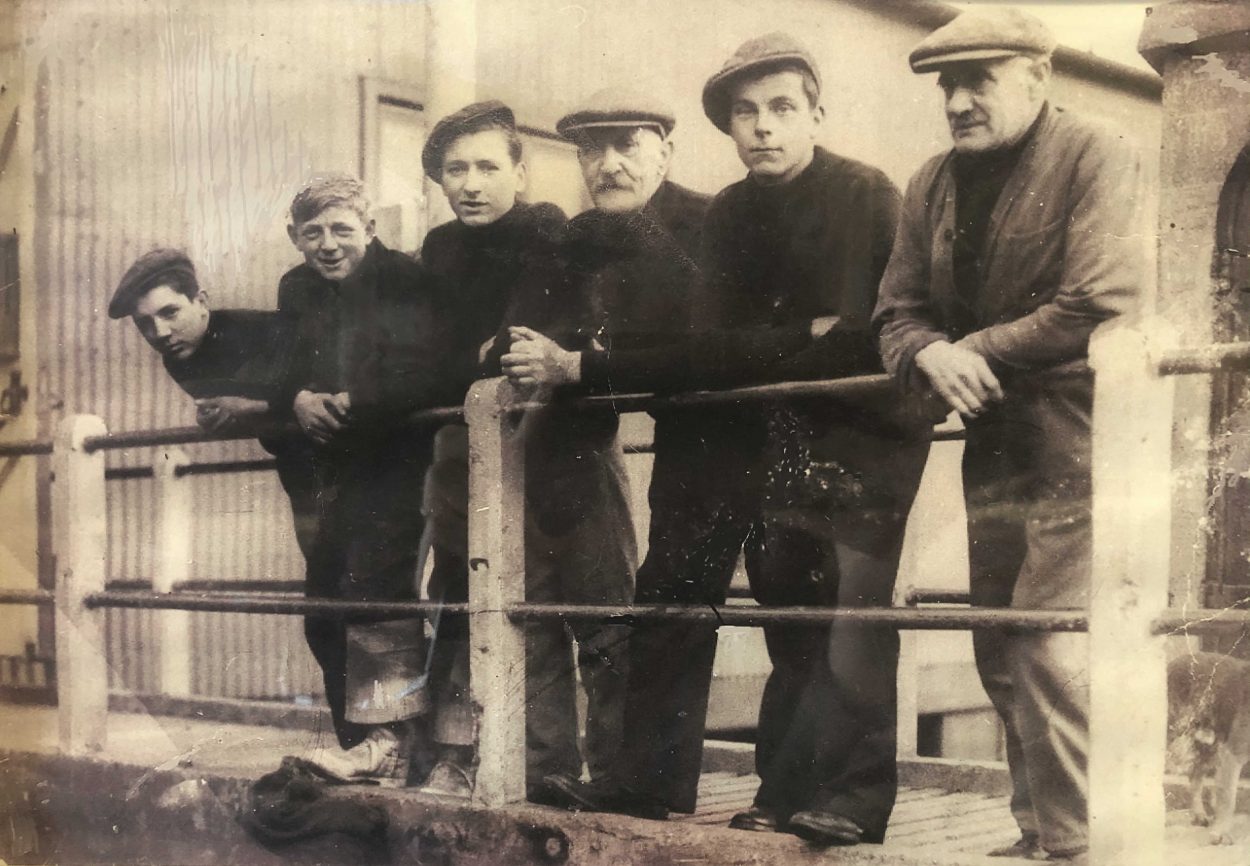 It has been so hot recently! We went swimming in the River Wharfe in Ilkley over the weekend, which was plenty cold.

END_OF_DOCUMENT_TOKEN_TO_BE_REPLACED 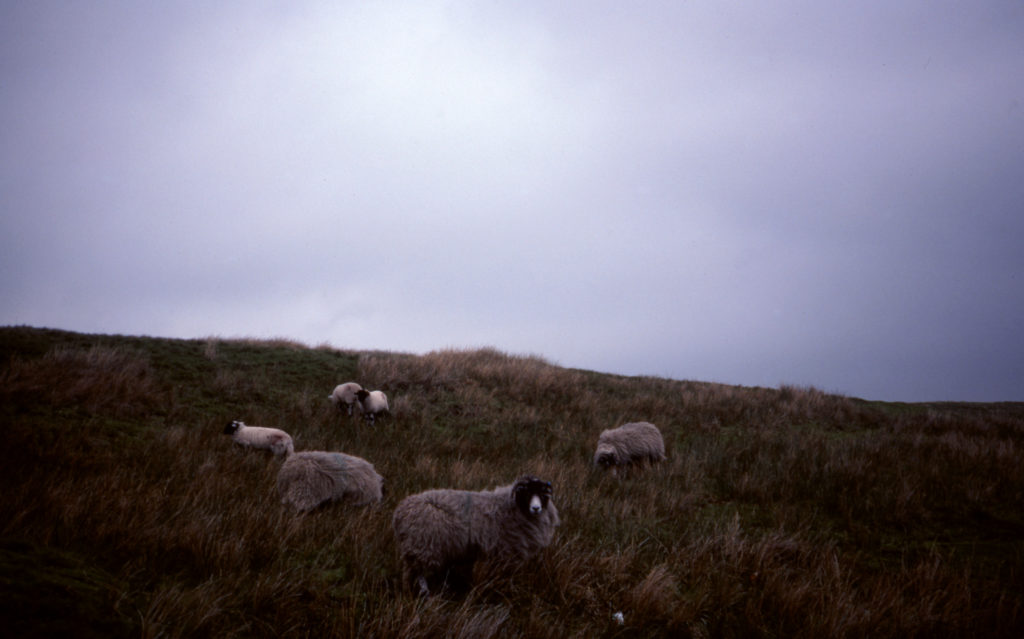 Yesterday, Claire and Tom finished their first marathon with mountains, Mike his 23rd. Exceptionally well done! Photo above was taken by Grandma and Grandpa Piper in the Yorkshire Dales on a trip around northern England and Scotland in the mid-90s. 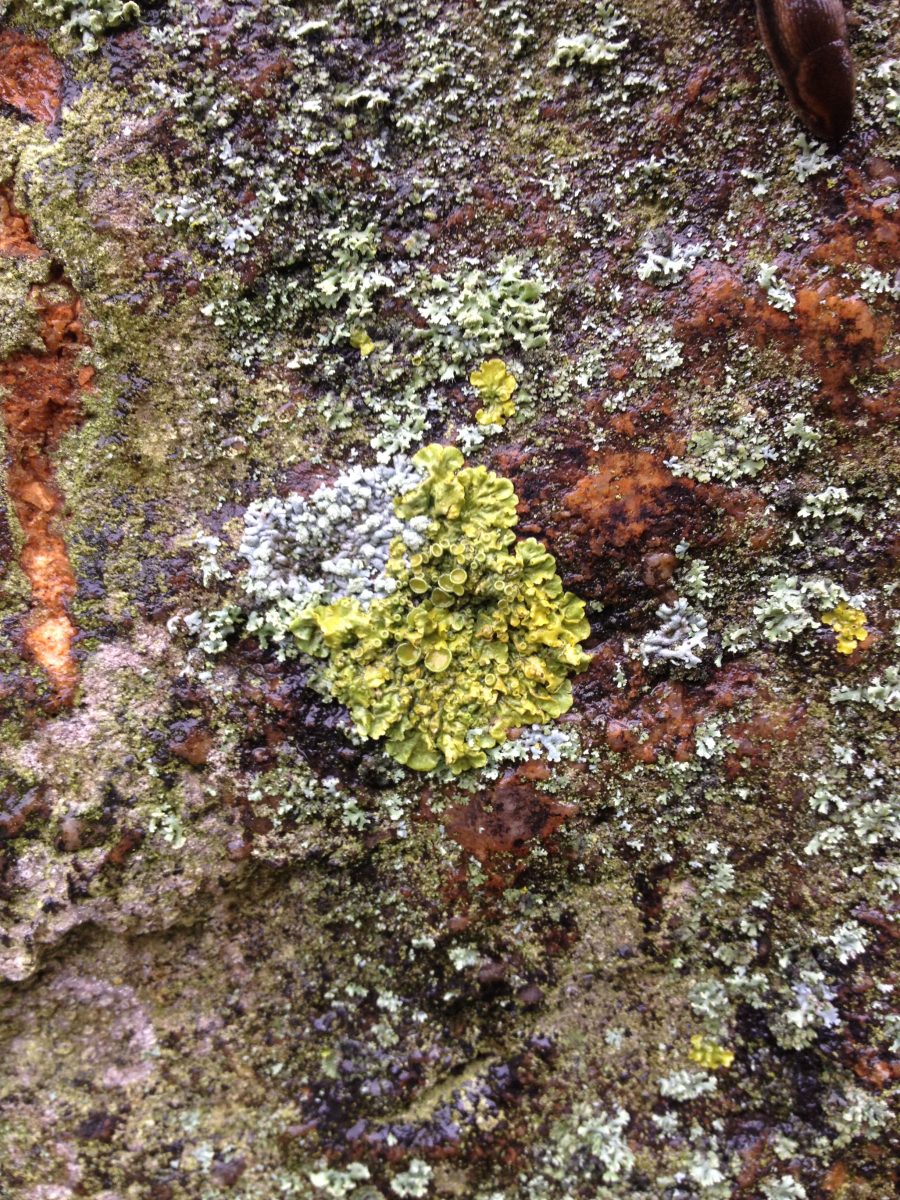 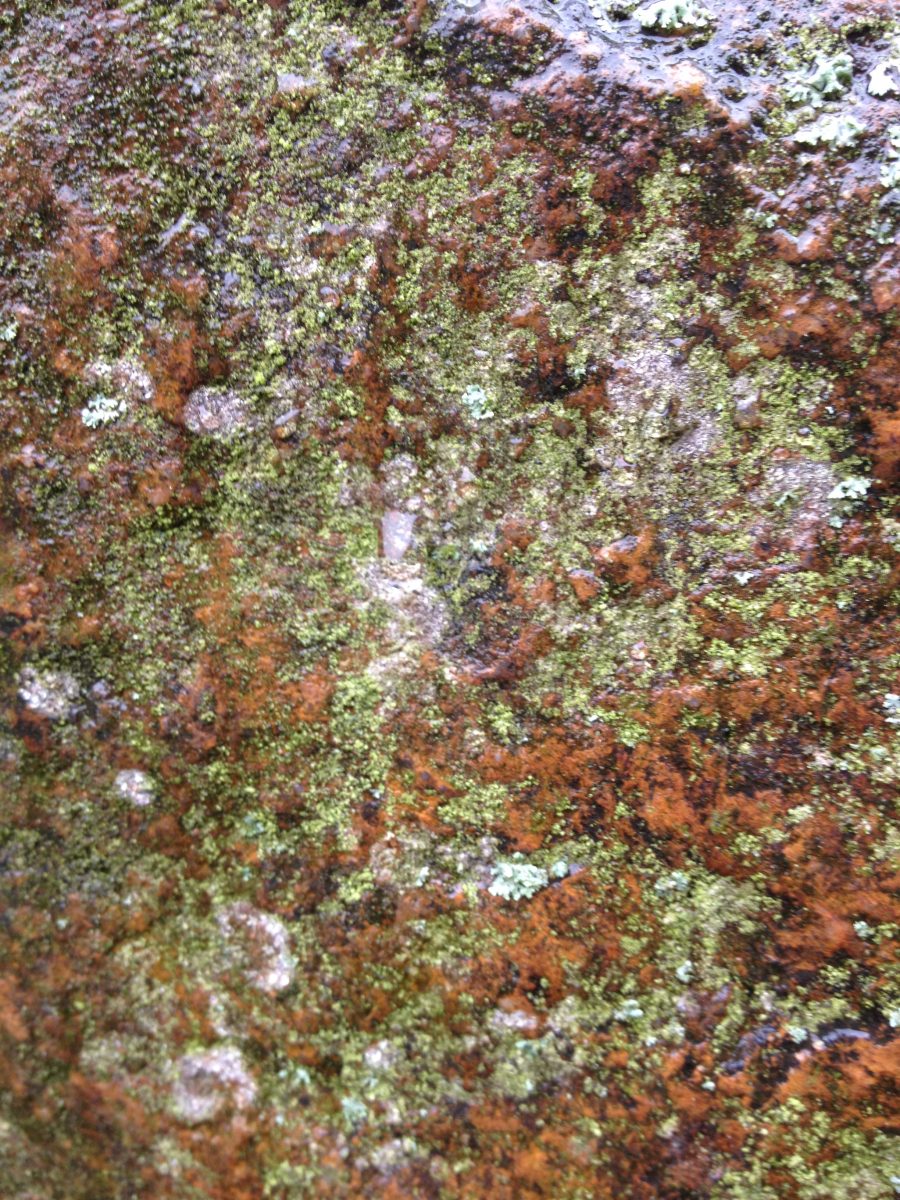 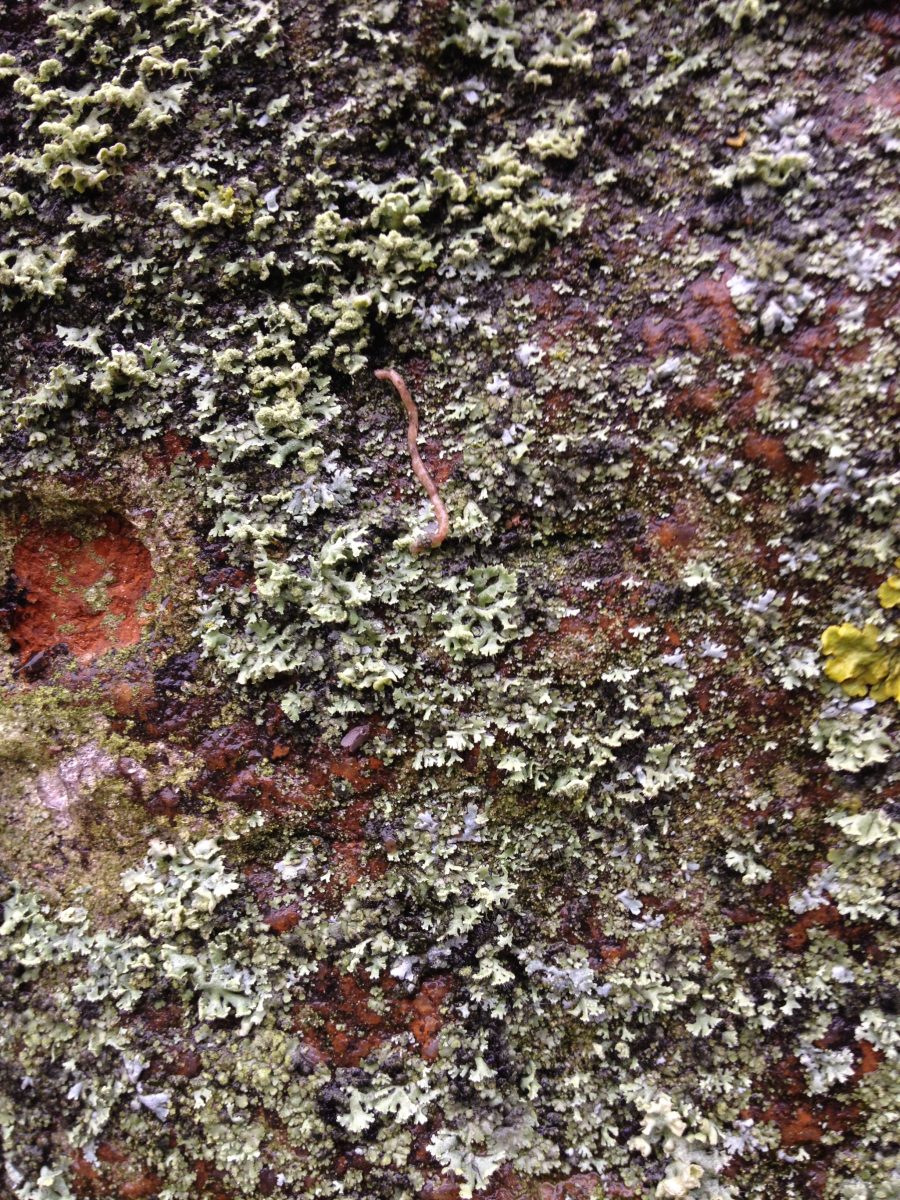 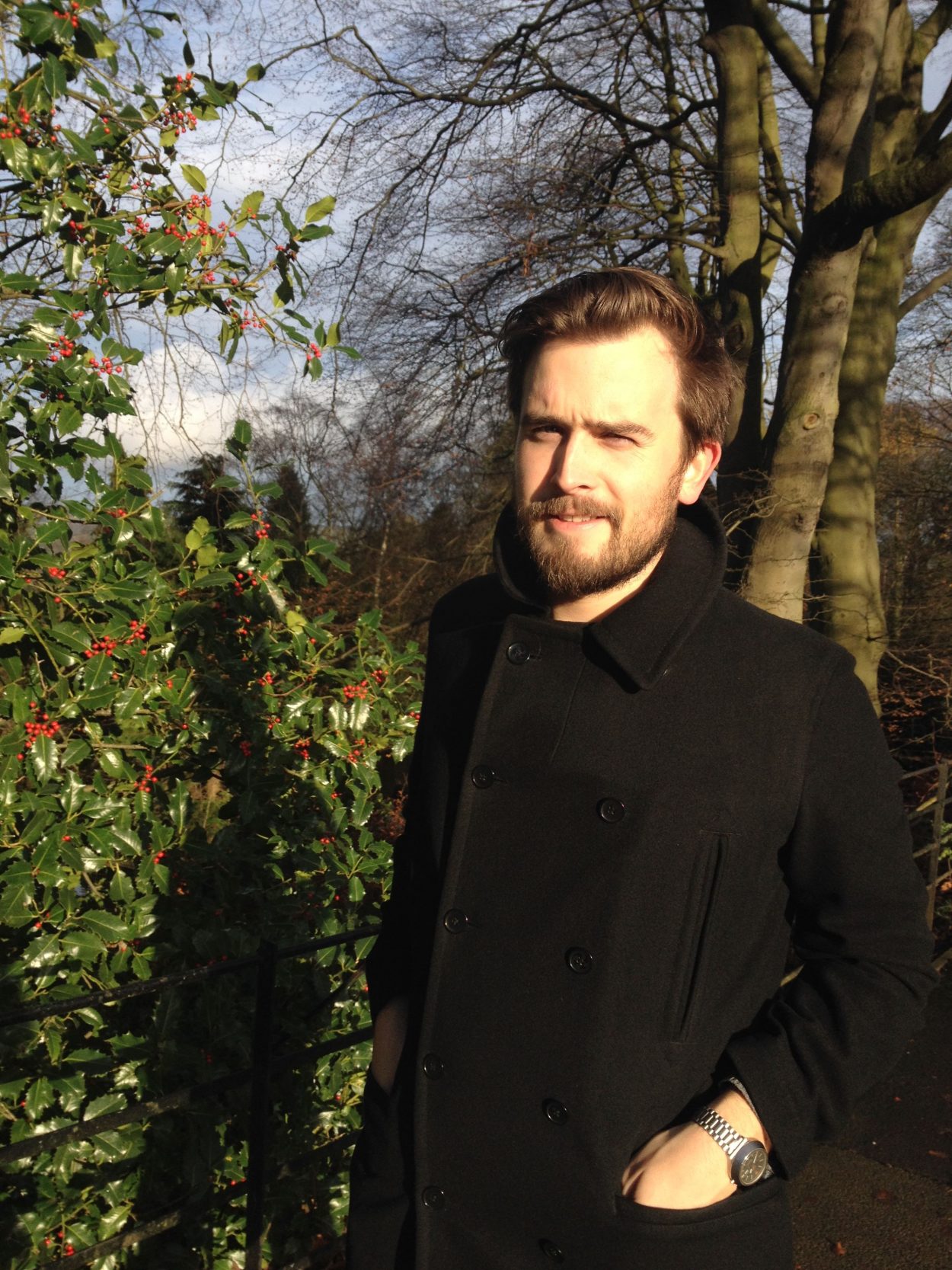 Post-Thanksgiving walk, just before the sun sets behind the moor Part way through a commissioned drawing of a Yorkshire farmhouse. Finished it back in May, was a lot of fun to do a detailed piece of drawing again. 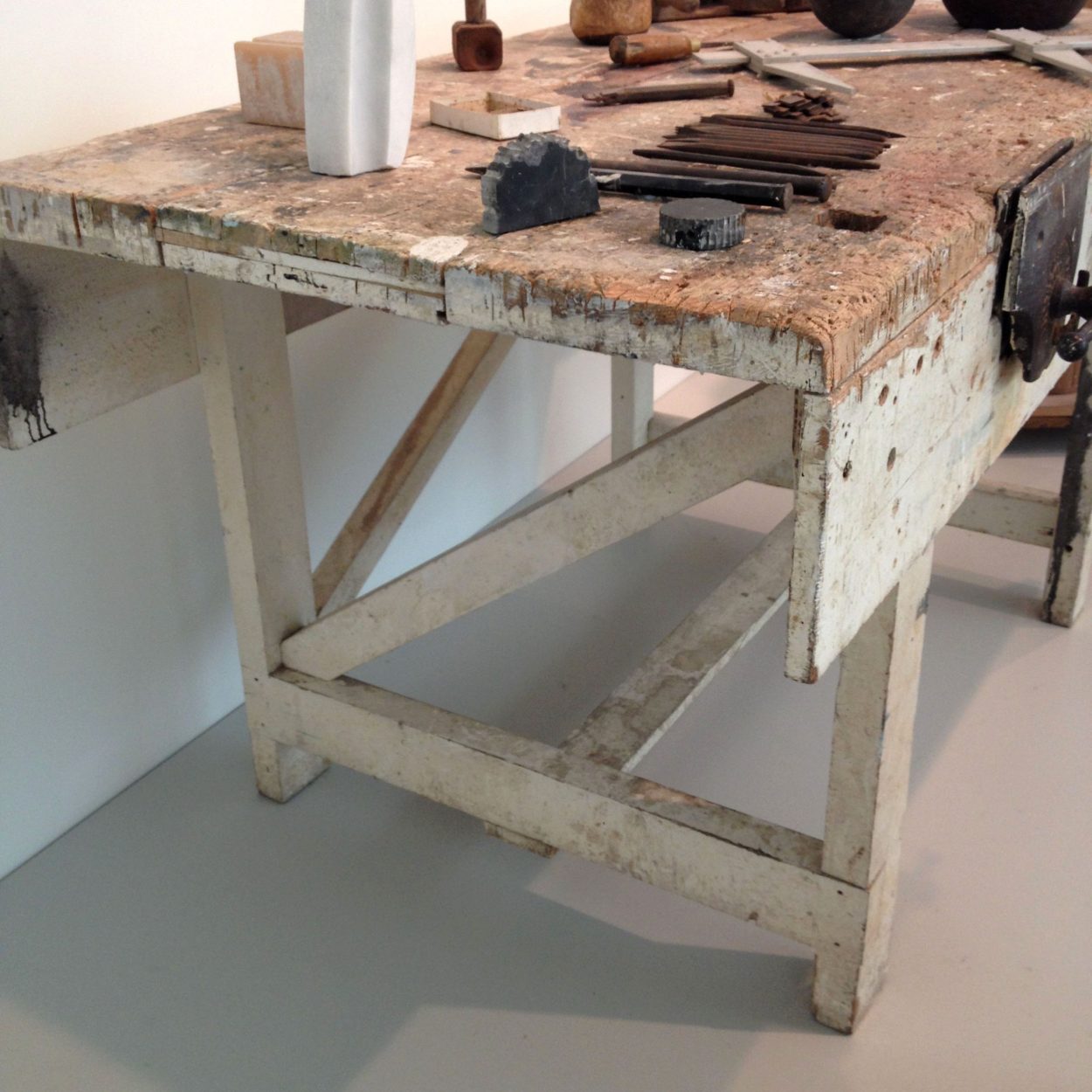 Barbara Hepworth’s well-worn workbench. Looks like it might have been made from scrap lumber, worth keeping in mind.