America believes itself exceptional, the greatest and noblest nation ever to exist, a lone champion standing between the white city of democracy and the terrorists, despots, barbarians, and other enemies of civilization. One cannot, at once, claim to be superhuman and then plead mortal error. I propose to take our countrymen’s claims of American exceptionalism seriously, which is to say I propose subjecting our country to an exceptional moral standard.

Ta-Nehisi Coates, Between the World and Me

Many passages in Between the World and Me are worth quoting, but this one really hit home. Coates also brands this “patriotism à la carte” in his Atlantic article “The Case for Reparations” (see below).

This blind national pride has been particularly painful to many people recently with the wildly inadequate pandemic response, the killing of George Floyd, unmarked federal officers’ violence in Portland, and so many more recent events.

I’d forgotten about how very pervasive it is until I got back to the US in early June. It’s insidious, sad and borderline delusional. And it’s not just a right / conservative thing.

It’s all well and good to be proud of your accomplishments, but if you can’t identify and work to rectify your failings then what the hell is the point?

I’ve been speaking with some friends about this book, they mentioned a few resources I’d like to follow up on.

I just finished “The Case for Reparations” and learned so much.

Coates weaves together individual and collective experiences, history, and data to connect the dots between the Jim Crow South, the Great Migration, redlining by the Federal Housing Association following the New Deal, the efforts of the Contract Buyers League, Belinda Royall’s early and successful petition for reparations in 1783, John Conyers’s HR 40 bill, the early history of slavery in the US, the failure of Reconstruction, the levelling of Tulsa’s “Black Wall Street” and its subsequent suppression in law and the media, the myth of fatherhood as the antidote to Black poverty, the fuzziness of affirmative action, the “gulag of the Mississippi” Parchman Farm, the impact of Germany’s post-WWII reparations on Israel and the evolution of contemporary Germany, the prevalence of subprime lenders preying on Black home buyers in the run up to the 2008 crisis, and so much more.

He argues for the cooperation of every aspect of society in a real discussion and debate about reparations to “reject the intoxication of hubris” and bring about “a revolution of the American consciousness, a reconciling of our self-image as the great democratizer with the facts of our history”.

HR 40, the Commission to Study and Develop Reparation Proposals for African-Americans “to examine slavery and discrimination in the colonies and the United States from 1619 to the present and recommend appropriate remedies”, has progressed since Coates wrote “The Case for Reparations” in 2014. Texas Representative Sheila Jackson Lee is now first sponsor of HR 40 having taken over from John Conyers in 2018. There has been some progress with the bill, but a vote has not been set. 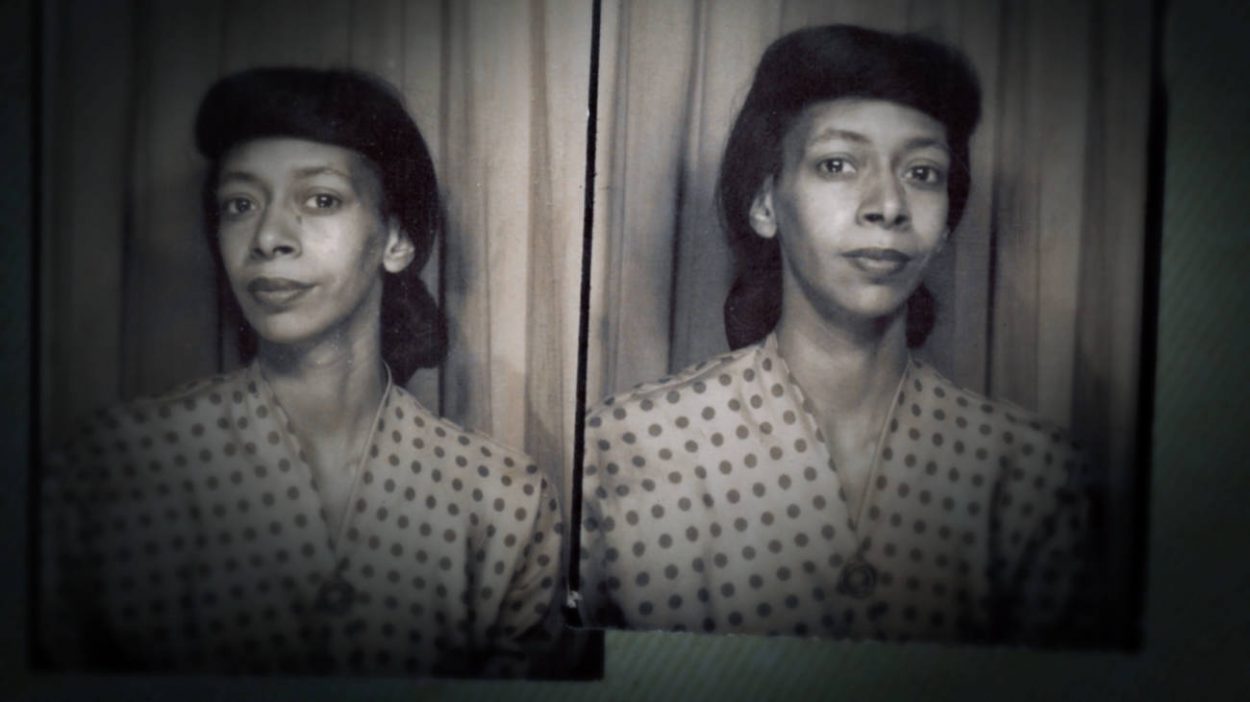